Check out the times when Paul Collingwood showed off his amazing fielding skills and got off the greatest catches ever in the history of international cricket! 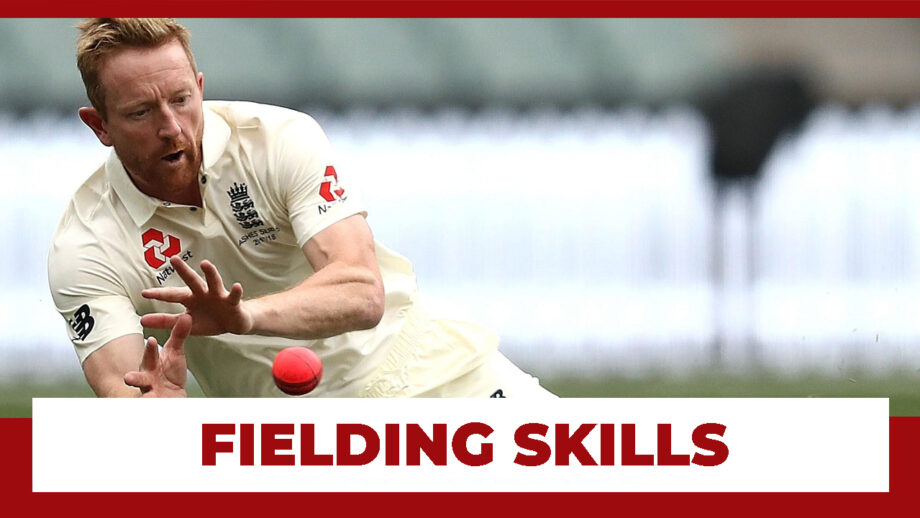 Paul David Collingwood, the former English cricketer was a great all-rounder who was seen playing in all three international formats. He has also served the England cricket team as its captain in all the formats. In fact, Paul Collingwood was the first-ever and successful T20 International captain in England, with 17 wins in 30 matches under his captaincy. Collingwood was a great bowler too, but his excellency in fielding was mind-blowing. He has been viewed as one of the top fielders in the history of international cricket.

Paul Collingwood had made everyone stunned with his mesmerizing fielding skills. He has got many crucial catches in his hands and has been the man behind many run-outs. He was one of the finest fielders of the team, who was usually seen in the backward point of the team. The aerobatic skills, sharp reflexes, and speed made Paul Collingwood a great fielder. The player was also seen fielding in the 3rd or 4th slips in tests during his days. He has also served the England cricket squad as a fielding coach and trained them well during the 2019 World Cup. It was very tough for the players to escape from the hands of Paul Collingwood’s fielding skills.

Paul Collingwood will be remembered forever for his contribution to England’s cricket, especially when it comes to applying fielding techniques and skills. Here is some footage of him and his amazing catches in the history of international cricket. Have a look at them!