Legendary Football players, Cristiano Ronaldo and Lionel Messi have more in common than you might think… 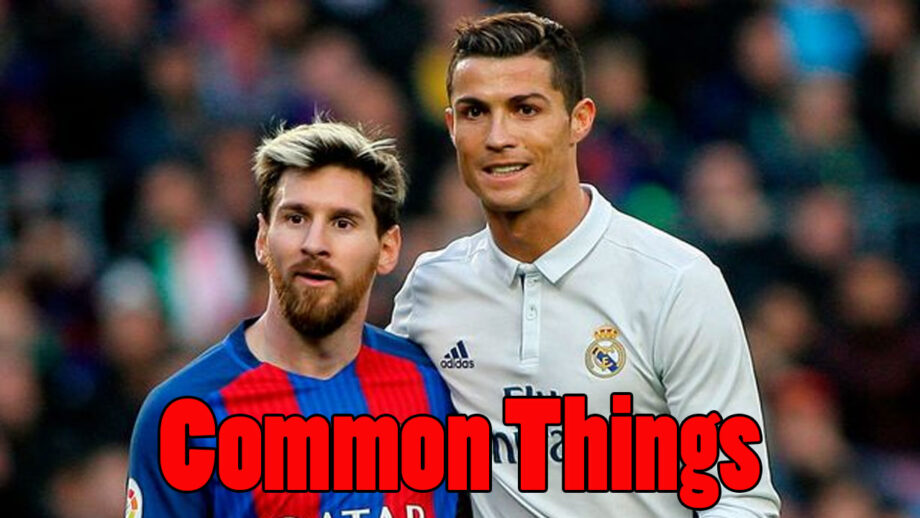 Cristiano Ronaldo and Lionel Messi are the best of best footballers in the world of soccer. These two have earned the recognition and admiration by continuous display of great skills and results. Having won Ballon d’Or awards and European Golden Shoes multiple times and have been the absolute best.

Goal scoring machine: They have been the goal machines for their respective sides ever since their debut. Messi and Ronaldo have six hat-tricks each.  They can score from the tightest spaces and sharpest angles. Awards: They are considered the greatest football players of all time. They have played at the highest level, delivering excellent performances over the last 15 years. They have won Ballon d’Or a record ten times between them. 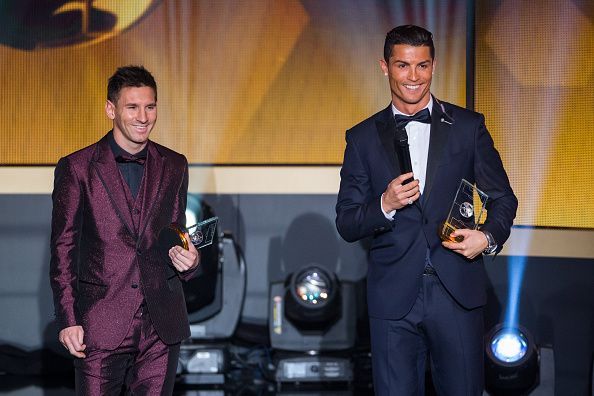 Philanthropy: Both these footballers are associated with charitable organisations and use their fame for the good of the underprivileged. From charity for underprivileged kids to donating a huge amount for medical facilities, both of them do a lot of charity work. Brand ambassadors: Being the best in the football world, major brands seek their attention to endorse their products. Nike, Samsung, Toyota, Tag Heuer, Herbalife and many others spend to endorse Ronaldo. Messi has endorsements from Adidas, Pepsi, Gillette, Turkish Airlines to name a few. 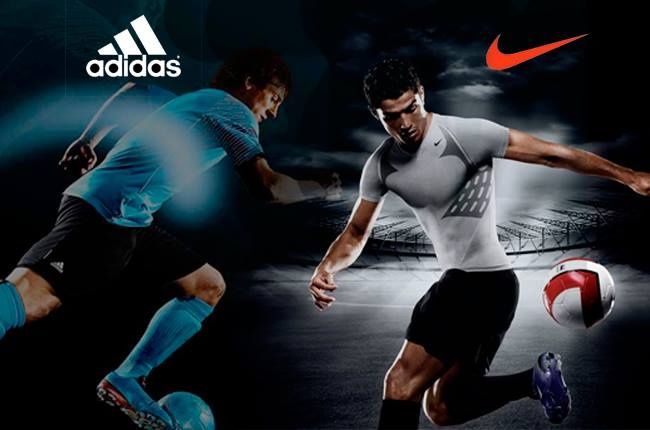 Also read: Cristiano Ronaldo vs Lionel Messi: The Battle For The Golden Shoe