Two extreme personalities but phenomenal captains are Virat Kohli and Kane Williamson. It is an extremely difficult choice to select the best among them and hence ask you to help. 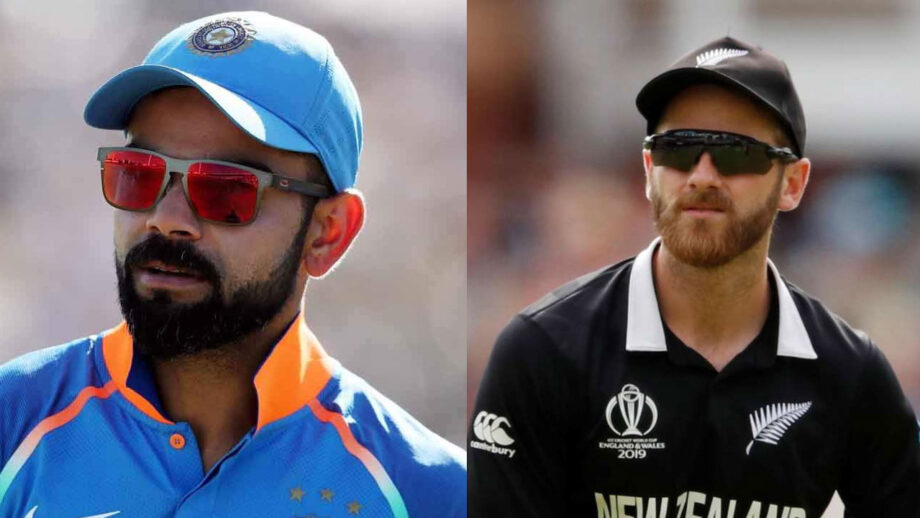 Virat Kohli is undoubtedly the best limited-overs player in the world right now. The Indian skipper has won many games for the team with his destructive batting and sharp fielding skills. He is stamping his authority as the numero uno batsman again and again. He is widely regarded as the chase master. Under his captaincy, India has won a majority of matches. Although he is aggressive in nature, his captaincy is undisputed.

On the contrary, we have Kane Stuart Williamson a New Zealand international cricketer, current captain of the New Zealand national team in all formats. He has 21 Test centuries and 13 ODI centuries to his name. He is well known for his extremely cool and calm composure on field as well as off the field. Under his captaincy, he led New Zealand to the 2019 World Cup final and showed a remarkable display of the game. He has an exemplary sportsman spirit. He is one captain who is admired worldwide by cricket fans for his captaincy and probably has zero haters.

Both these skippers are supremely talented and are best of the best cricketers. We are unable to choose the best ODI captain among them. Please help us out.