Check out these viral memes on Virat Kohli that are there all over the internet! 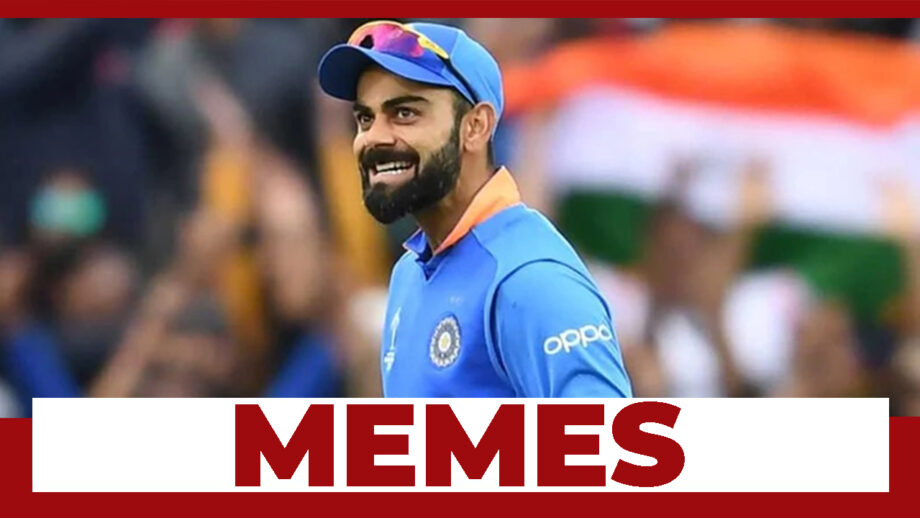 The talented Indian cricketer, and the team’s captain Virat Kohli, is one of the greatest batsmen in the world. He has never failed to make everyone stunned with his fabulous batting skills. Virat Kohli has done wonders with his sheer power on the field. The player has also played brilliantly at the domestic level matches, for the Indian Premier League (IPL) team – Royal Challengers Bangalore (RCB). Virat Kohli has guided the Indian cricket team brilliantly. The player has always given his best possible efforts on the field and has never disappointed his fans with his great batting skills on the field. He is also considered to be one of the top athletes in this world.

Virat Kohli’s personality has inspired many. People all across the world have always admired him. But the Indian cricket captain has faced a lot of controversy in his life, which has led to mockery by many. Fans do love him but they never miss a chance to have a good time with memes too. The internet is flooded with his memes too. And most of them are either related to RCB’s performance in IPL or his personal life, especially his relationship with Anushka Sharma. One can easily check them out and have a laugh session on them. Memes are made for some fun purposes, but sometimes they become offensive as well.

Here we have got some viral memes of the Indian captain, Virat Kohli on the Internet. Have a look!

@imVkohli its hard being RCBian!! comeon man!!! how many trolls we need to face yet! IPL Trophy for RCB is the only answer to put a cork to haters! #ee_sala_cup_namde!!! pic.twitter.com/FfYxjjuhYJ