Here are a few alleged cross border affairs from the past between Pakistani cricketers and Indian actresses like Wasim Akram-Sushmita Sen, Abdul Razzaq-Tamanna Bhatia… Cricket is the most followed sport in countries like India, Pakistan, Sri Lanka to name a few. Cricketers are recognized as celebrities for their amazing skills and records. Although India and Pakistan have rivalries of its own, in the past love blossomed between Pakistani cricketers and Indian actresses like Wasim Akram and Sushmita Sen, Abdul Razzaq and Tamanna Bhatia, Shoaib Akhtar and Sonali Bendre, Imran Khan and Zeenat Aman, Mohsin Khan and Reena Roy according to media reports.

Wasim Akram- Sushmita Sen Pakistani bowler Wasim Akram was one of the best cricketers in the then Pakistan team and had a lot of fan following. The cricketer was judging a reality show with Indian actress and Miss Universe Sushmita Sen. Reports from India Today in 2013 stated that Wasim Akram and Sushmita Sen are together and were also planning to tie the knot. However, the actress rubbished all the rumours. Abdul Razzaq-Tamanna Bhatia: Cricketer Abdul Razzaq and Baahubali actress Tamanna Bhatia were linked up after a picture of them in a jewellery store in Dubai surfaced on the internet. According to a report published in The Times of India, the picture in question was clicked at the opening of a jewellery shop in Dubai in 2017. 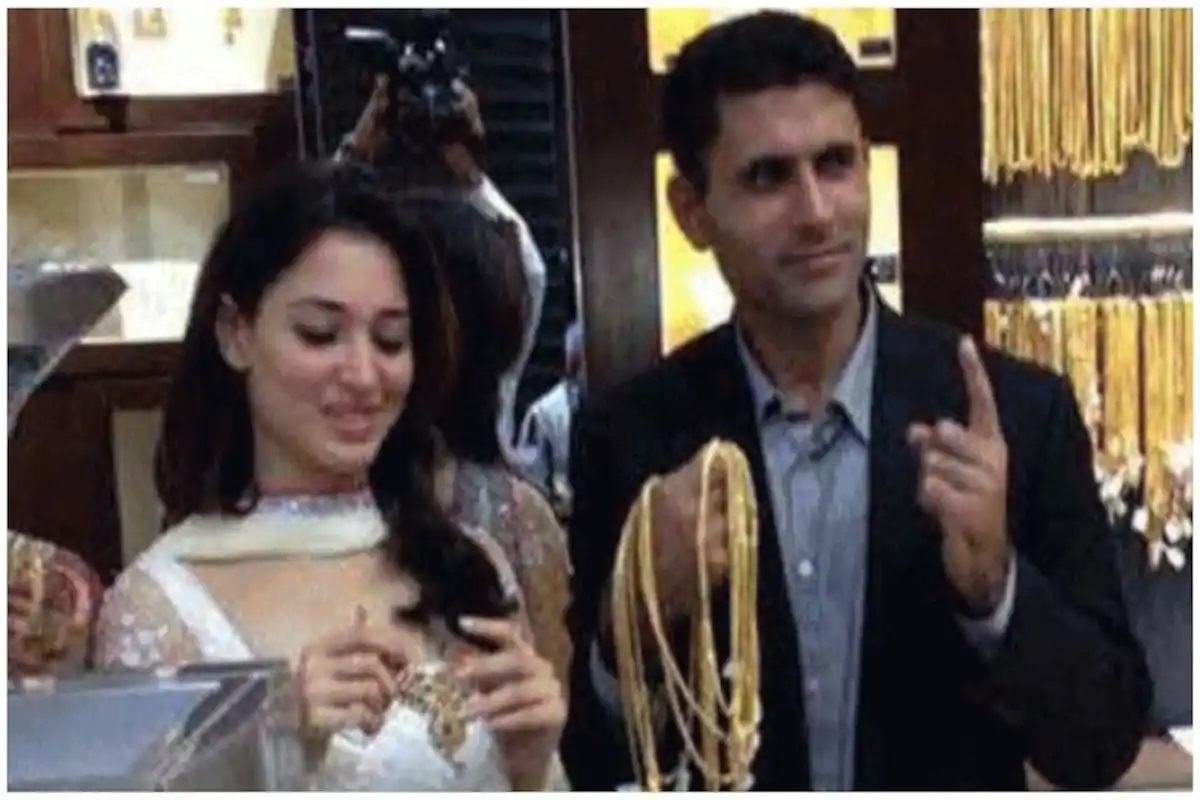 Shoaib Akhtar- Sonali Bendre: There was a time when the rumours about Sonali Bendre and Shoaib Akhtar dating each other were on the height. In an interview, Shoaib had said that if Sonali would say ‘No’ to him, he would kidnap her. Later he clarified that they both are just good friends. Imran Khan-Zeenat Aman: The heartthrob of Pakistan Imran Khan and famous Indian actress Zeenat Aman dated in the past according to the reports in The Economic Times. Sparks flew when they met during one of Pakistan’s tours of India in the 1980s. And there were instances when Imran Khan’s friends pulled his leg over his somewhat fatigued output on the field the next day.

Must Read: Take Cues From Mohsin Khan On How to Style Your Suit Like A Pro 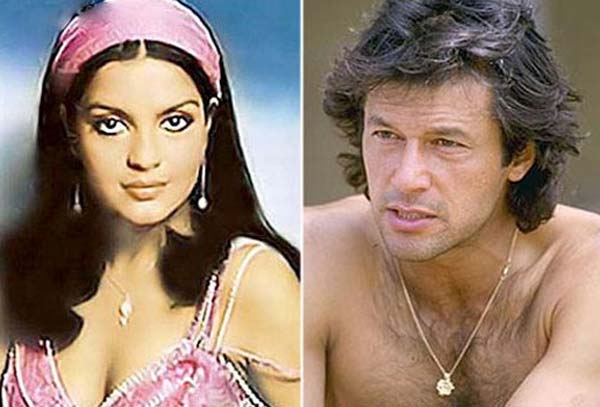 Mohsin Khan and Reena Roy: Pakistani cricketer Mohsin Khan and Indian actress Reena Roy fell in love and got married in 1983 when Reena’s career in the film industry was at a peak. Unfortunately, the marriage did not last long and the couple got divorced. 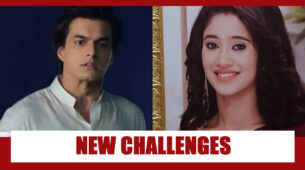 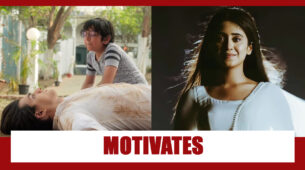 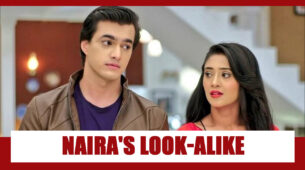