Wow: Christiano Ronaldo And His Wife Both Look Amazing Together In This Picture, See Them | IWMBuzz
Sports | Snippets

Take a look at the amazing photos of the couple, Cristiano and Georgina!!

The Portugal Winger and one of the highest goal scorers of all times appear to have found a perfect wife and seem to have struck gold, Ronaldo is happy enough with the relationship. Cristiano’s love story is nothing but love at first sight, Cristiano has revealed his meeting with the model was a coincidence. Georgina Rodriguez is now a Spanish model but before meeting Cristiano, Georgina worked at local jobs in her hometown, starting her earning as a waitress in Bristol, England. She then moved to Madrid to find some other opportunities, little did she know that it would change her life.

She was appointed as a Job assistant at the local store, she met the Portugal player at her job time and it did not take time for the winger to give his best shot, after this love incident when he was in Manchester United Club, they met on different occasions and bonded in no time. Georgina is a beautiful model, after their meeting, it changed her life. She is now a fashion influencer and does modelling as her passion. Ronaldo has never felt so good with any girl like Georgina, he keeps good care of his wife. Georgina is keeping good care of the kids and Ronaldo is happy about his relationship.

We have some of the best photos of the couples that will make your heart melt, take a look at their heart-melting photos!! 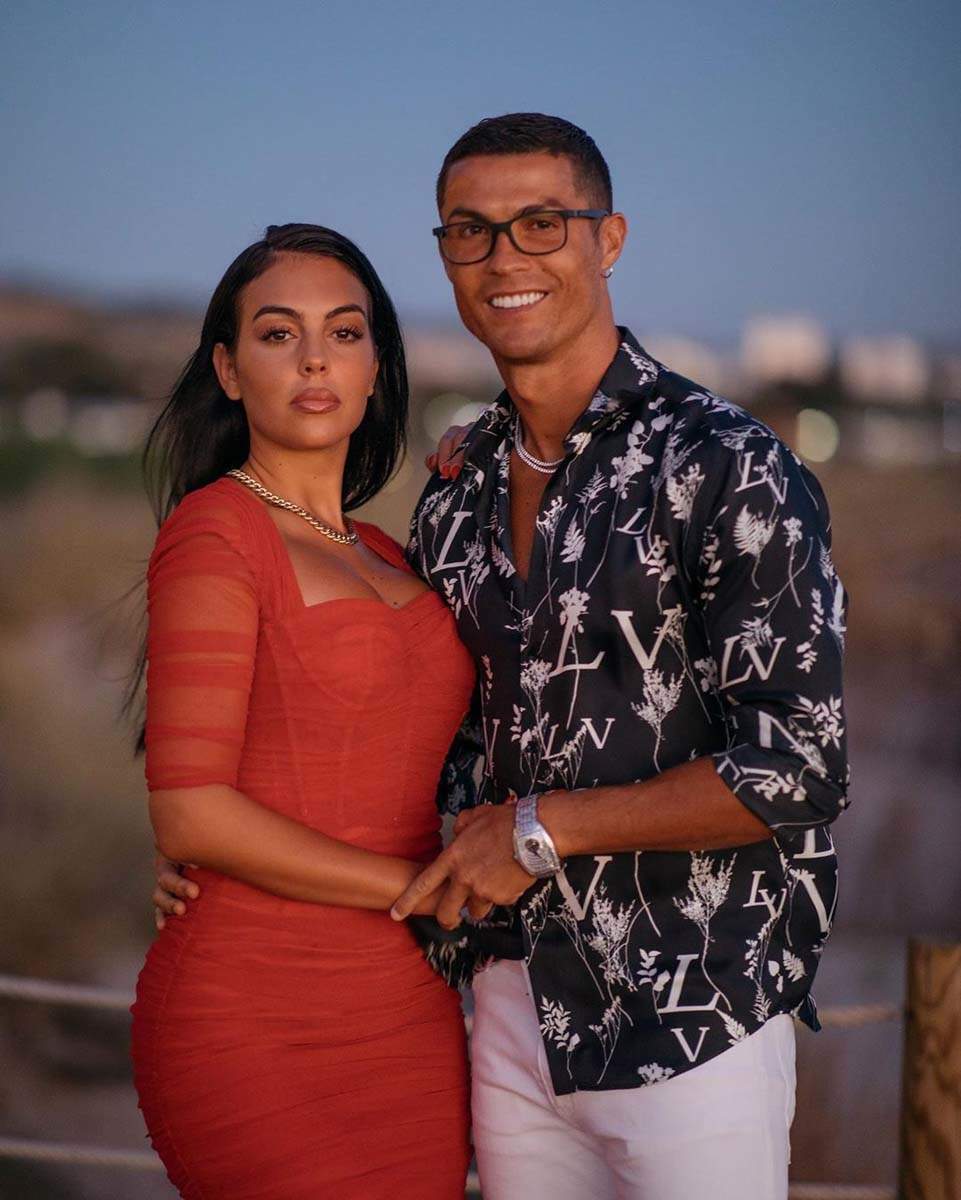 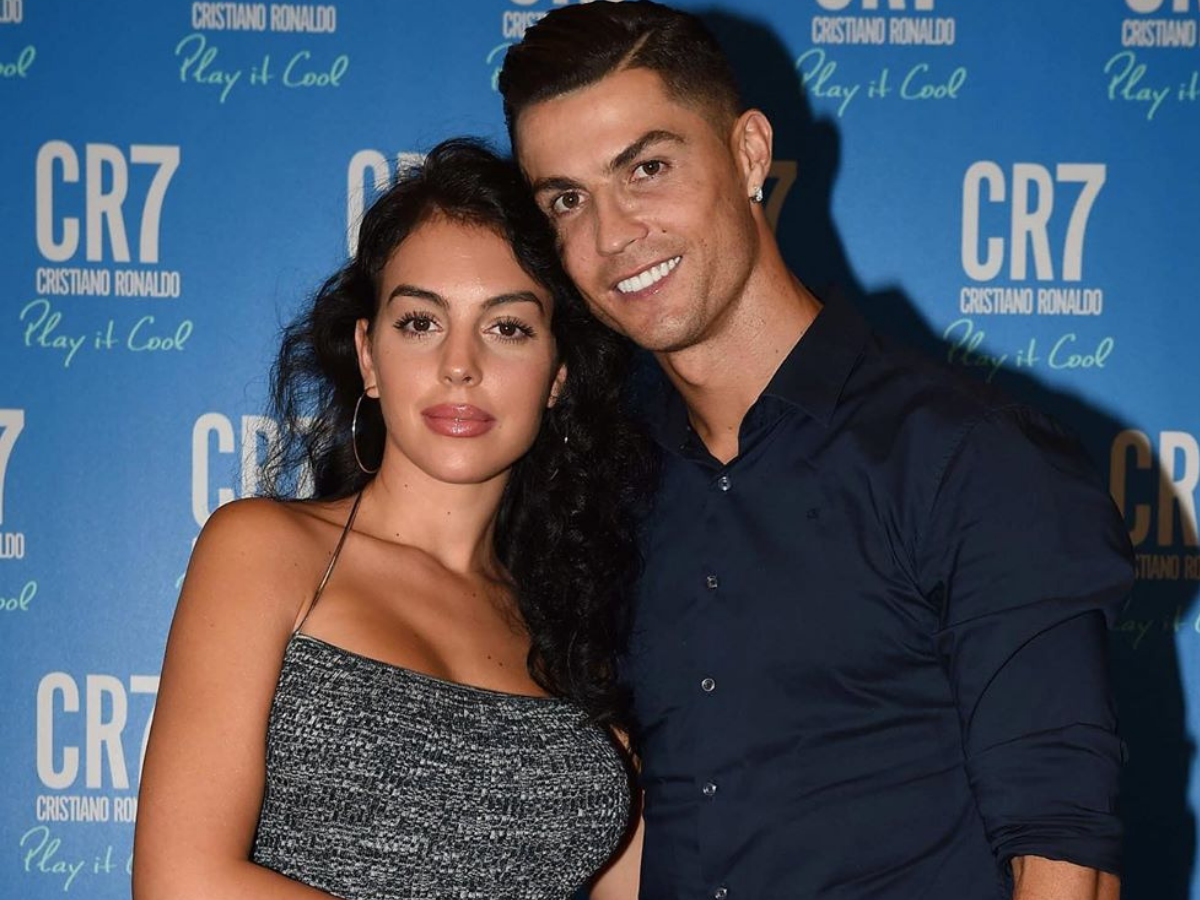 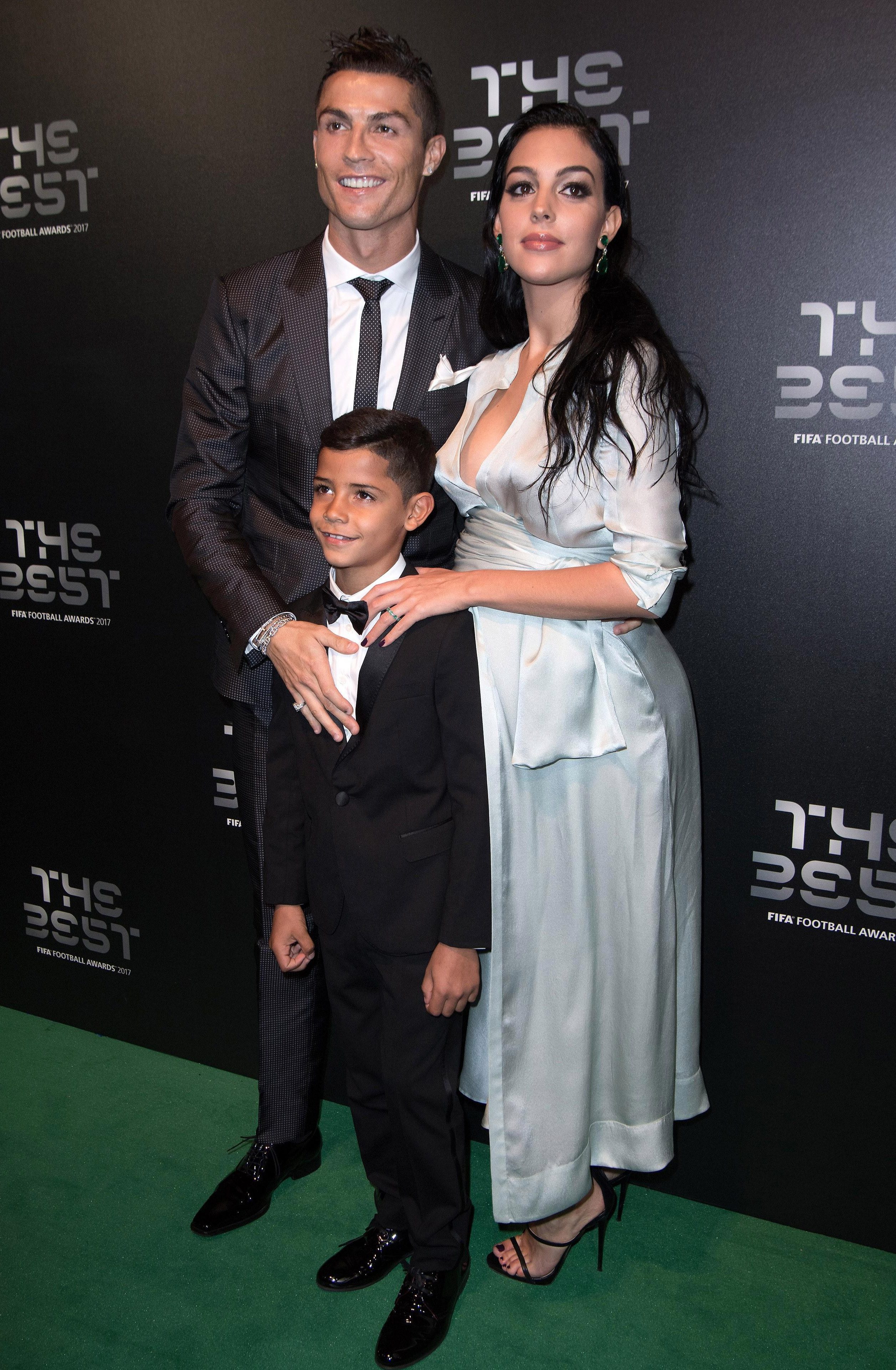 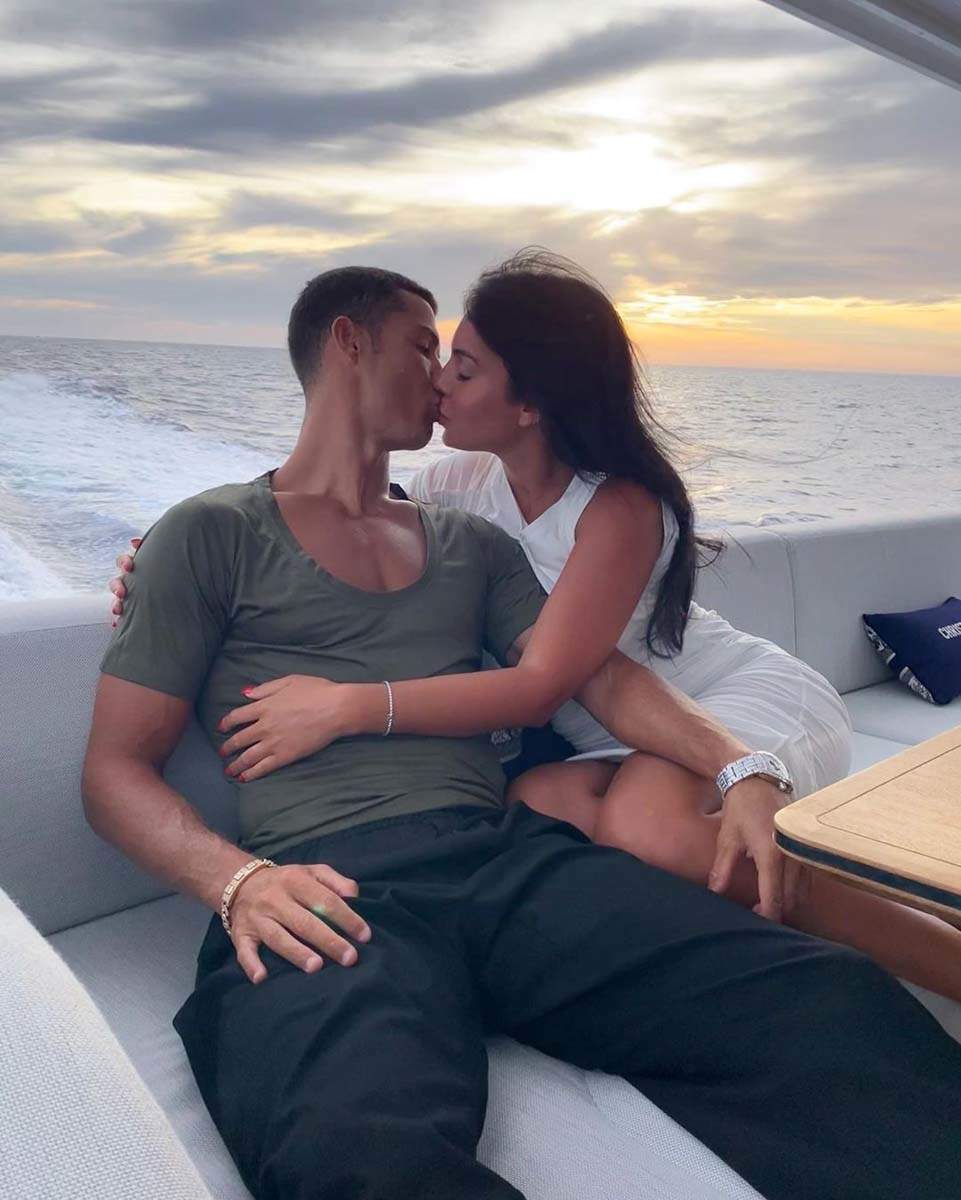 Also Read: Cristiano Ronaldo Vs Ronaldo Nazario: Who's A Better Ronaldo In Football?

Good news: Cristiano Ronaldo is back on the grounds

When Cristiano Ronaldo Took Over The Madrid Streets In Disguise!