Cricketers like Yuvraj Singh, Sourav Ganguly, Brad Haddin had some best revenge moments in the history of cricket… Cricket is known as gentleman’s game but when the opponent gets on the nerves, cricketers can’t help themselves from taking revenge. Well, revenge is not always getting into some sort of fight. The best form of revenge is either giving the opponent the test of their own medicine or letting the bat or wickets speak.

Zaheer Khan: In a match against Australia, Zaheer Khan was hit by a delivery from Bret Lee. The Indian cricketer didn’t react to it but went to hit a six on the next delivery and gave a fitting reply with his bat.

Yuvraj Singh: Right before the 19th over of India vs England match in the maiden T20 World Cup, Yuvraj and Flintoff had a verbal argument. Out of sheer aggression, Yuvraj hit all of the 6 deliveries out of the park in the following over, making sure that karma was served fresh to the English side.

Jos Butler: In a match between England and West Indies, Sheldon Cottrell celebrated the dismissal of Eoin Morgan in his saluting style. Later Jos Butler stepped in and hit 22 sixes in the same match and teased Cottrell with a salute.

Brad Haddin: Brad Haddin and Virat Kohli had a moment during a test match. Kohli was seen making some signs and clapping. Haddin didn’t respond to it but gave back to Kohli by hitting a six to the very next delivery.

Harbhajan Singh: India needed 7 runs off seven balls and Shoaib Akhtar after finishing his over with a dot ball went to tease Harbhajan. The batsman slammed Mohammad Aamir for a six in the last over to lead India to victory. 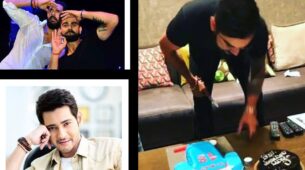 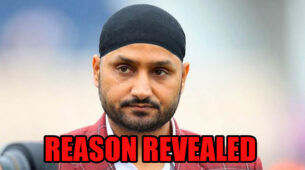