Actor Ayyaz Ahmed is on cloud nine as he celebrates his show ‘Agniphera’ completing 300 successful episodes. At a time when shows are discontinued right after they start, ‘Agniphera’ has been loved by the audience, especially the role played by Ayyaz.

“It’s a nice feeling when your show crosses a major landmark. My last show ‘Santoshi Maa’ had also crossed 500 episodes. I have a record of being part of successful, long-running shows. Even my reality shows have been very successful. I am doing well and it feels great bringing luck to the show and production house,” he says.

The actor, who joined the cast some time back, is loving being part of it. “It has been two and a half months that I have been part of this show. People like my role as they can relate to it. I have tried to make my character relatable to the public. With all my characters, I create a special body language and a special lingo. People should not relate to Ayyaz, but to the character. I am very happy with the content and whatever the writers are writing,” he says.

Since he plays a negative role, people hate his character. However, this does not matter to Ayyaz. “As long as people love me in the show, I am happy with it… they love hating my character,” he says. 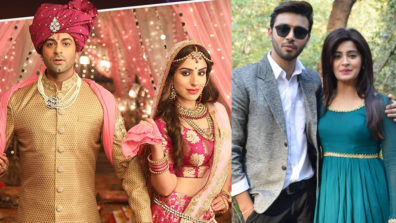 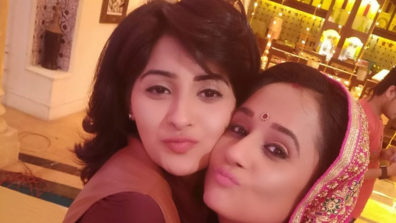 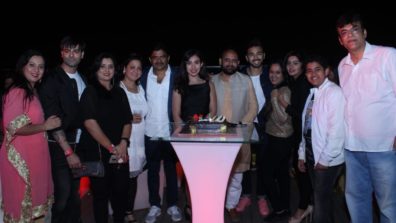 My character Sameer in Agnifera and I have a common nick name Sam: Samridh Bawa Taking a show forward post its leap is a huge responsibility for the lead: Karan Goddwani 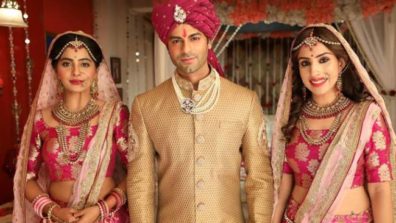 Agni to succeed in the first challenge against Sakshi in Agnifera