In conversation with Khushboo Kamal 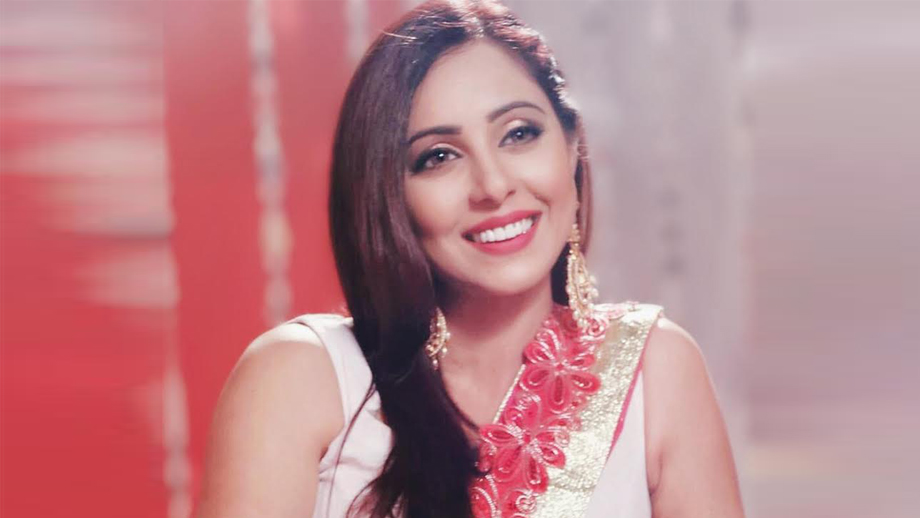 “My ada-wala character was brought in to add glamour to the show. She uses her charms to extract money from both Daroga Happu Singh (Yogesh Tripathi) and Prem Choudhary (Vishwajeet Soni).”

When asked whether she will replace the character of Gulfam Kali, she says, “I don’t know, for during character narration, I was just told that you will be essaying Gulfam Appa’s younger sibling and not more. But yes, I will feature in most stories.”

Point out that she was not seen in the current story that had Gulfam have a love triangle with Happu and Angoori Bhabhi’s good-for-nothing younger bro, Puttan (Sandeep Anand), to which she replies, “I have no idea; maybe it was shot earlier. Also, since many stories are shot at the same time, you don’t know how things pan out.”

“It takes time for a  new primary character to get established in a scenario where all the rest have been doing a remarkable job. I am also getting to know the cast.” Here Khushboo informs us that she had made a cameo entry in Bhabhi ji four years back, playing Leone. “I have worked with Edit 11 before as well with several episodes of FIR, so have a great tuning with the team, especially director Shashank Bali.

“I am hopeful that my association with this long-running and very popular comedy show will take my career a notch ahead.” Her other known shows include Piya Ka Ghar and Pammi Beauty Parlour (DD). I have also done two films, Ankit Arora Murder and Missing On A Weekend.

A well-informed source adds that there are no plans to ease out Gulfam’s character. Both Gulfam and Badami will keep making appearances.