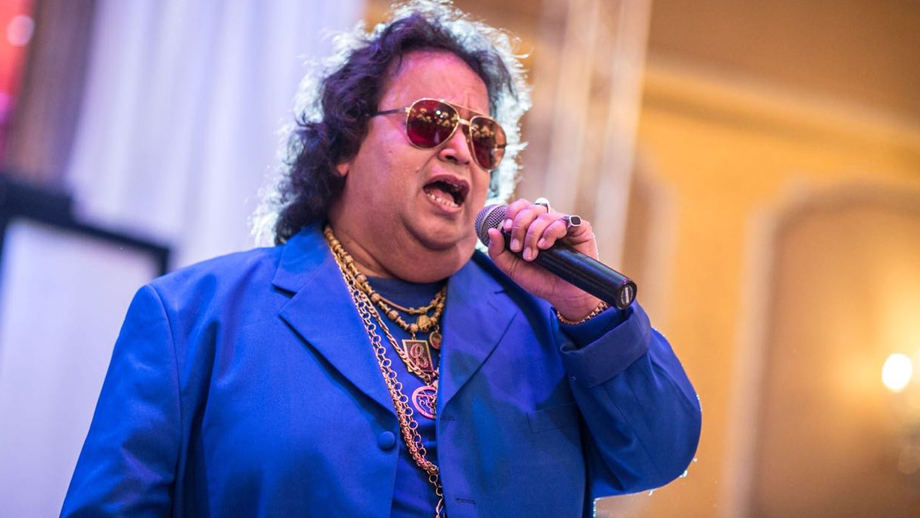 Bollywood’s veteran singer and composer Bappi Lahiri will be soon seen on the small screen. The legendary singer will be playing a cameo role in Sony Entertainment Television’s Ladies Special.

Chavvi Pandey who plays the role of Prarthna Kashyap has been shown as an aspiring singer in the show. Her singing skills has mesmerized everyone including her office staff. In the upcoming track viewers will see Bappi Da Gearing up for a music album and is in search of soulful voices who till date haven’t got their due in the industry. Bappi Da while searching for the singer comes across the online video of Prarthna which has gone viral. He approaches Prarthna with a offer of recording a song with her. Will this be Prarthna’ s life changing opportunity?

Bappi Da says, “I feel excited to be a part of this show. It is a slice of life show that bring forth everyday struggles of people. Being in the industry for so long, I can relate to this. I have personally seen and heard Chavvi Pandey singing and I must say that her voice is really soulful and can create a magic. When I was asked for this particular role, it didn’t even take me a second to accept it.”

Tune into Ladies Special from Monday to Friday at 9.30 pm only on Sony Entertainment Television!