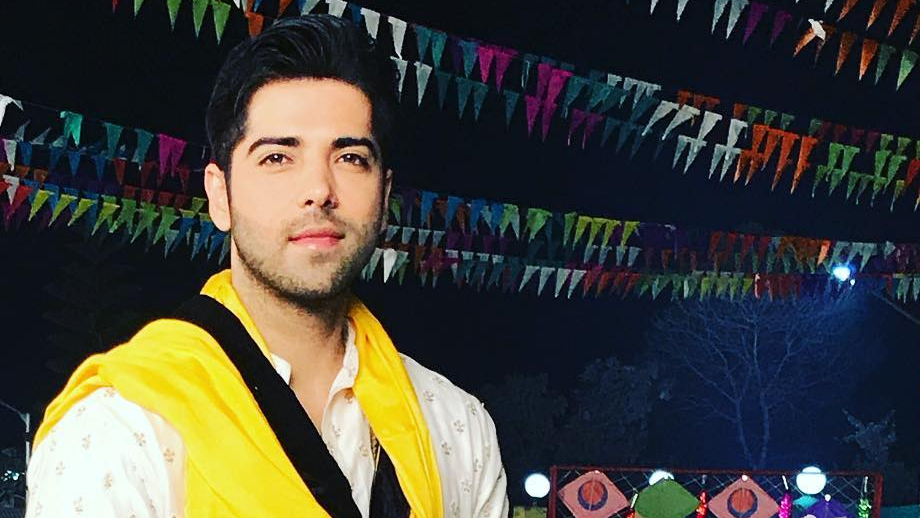 With Colors extra-marital show, Silsila Badalte Rishton Ka again moving to web, all existing leads (Shakti Arora and Aditi Sharma) will not be part of the new story.

Other lead Kinshuk Mahajan admitted that lower web budgets might be one reason why Voot may have opted for a totally fresh cast. “Having said that, I can’t say anything with certainty, for the makers have not shared their thoughts with me,” says Kinshuk, who has given hit shows like Sapna Babul Ka…Bidaai, Tere Sheher Mein and Naagin 2.

Here Kinshuk also added that the edgy theme of the show did cost them numbers to begin with. “Hope TV mandarins make more realistic narratives, and yes, have the confidence in them.”

Readers will remember that a little while back there was news that Colors might pull the plug on both Silsila and Bepannah for low ratings. But then came news that Silsila will shift wholesale to Voot, while Bepannah was yanked off air in a jiffy. Kinshuk had said back then that the money will not be altered. But lo, again within a week and sans any announcement, this Sphere Origin production returned to Colors, albeit in the early evening slot.

It is speculated that Viacom, after doing the math, realized that the cost of retaining the existing lead actors would not work with the nascent nature of web. So the show was returned to broadcast as a stopgap arrangement, thereby giving the creative enough time to work out a new story and a new, more economical cast. This does ring true, for Kinshuk added, “We were not given the option to choose, but were simply told that the show’s second digital avatar will take off with a 15 year leap which will see Pari and Misthi grown up.”

It was money again that had prevented Bepannah from moving to stand alone web, with both Jennifer Winget and Harshad Chopda obviously not ready to slash their budgets. Eventually, the same story was repeated with Shakti, Aditi and Kinshuk, says our source.

Overall, Kinshuk does not seem to be a big web buff. “Although it is being touted as the game-changer, most digital content is nothing to write home about yet. Only a few shows stand out. As a performer, I need meaty roles to sink my teeth into. The medium is not really that important.”

Time for industry to reset its priorities: Kinshuk Mahajan

I have evolved as an actor from Kaleerein to Yehh Jadu Hai Jinn Ka: Aditi Sharma