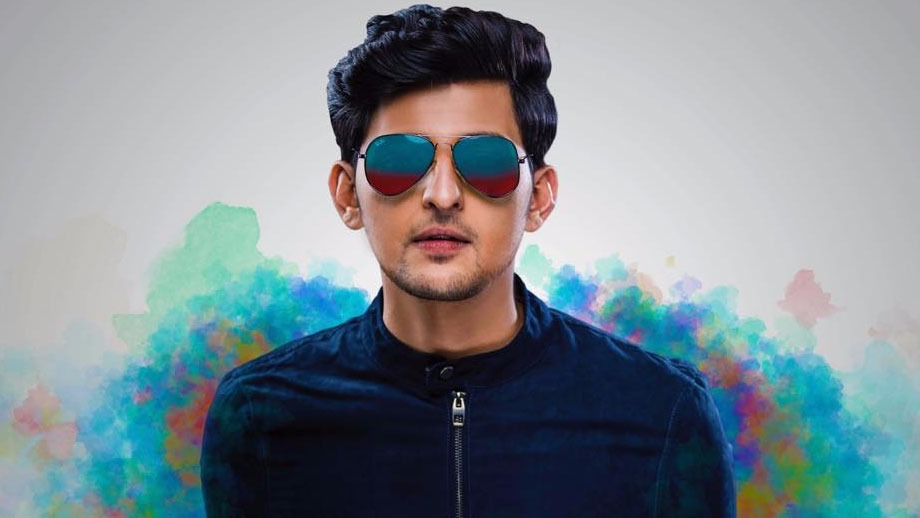 Popular singer Darshan Raval is all set to host a new show on MTV Beats, called Dill Beat, where he will give love gyaan. “More than your normal agony aunt, I will be a friend, talking to people about issues in their romantic lives.”

The conversations will be interspersed with playing of hit songs, and sometimes Darshan will croon his own numbers. “The best part is that we have composed an original title song, which I am sure you will love.”

“I am very honoured to be working with a musical brand like MTV. MTV Beats is a very popular youth destination and plays the best hits of the day and the yesteryears,” says Darshan, who has sung songs in well-known films like Prem Ratan Dhan Payo, Teraa Surroor and Sanam Teri Kasam.

Talking about love in the digital age, he says, “While even today people continue to fall in love as their parents, there are too many distractions around. Also, today patience levels have come down across the board.”

Darshan, who has also done a lot of independent music (Yeh Baarish Tu Dua Hai, etc.) says, “The online revolution has democratized music; you don’t need power and pelf, just upload your songs on YouTube and if it is any good, you will get an instant response. Indie pop, which had a huge run in the nineties, is back with a bang and how.”

Darshan is not a very big fan of the tuner, which can rectify singer flaws. “While this may save some blushes, let’s face it, no software can ever replace human emotions which every singer carries with his/her voice.”

Besides TV and singles, Darshan has also sung the title track of STAR Plus show, Phir Bhi Na Maane…Badtameez Dil (TV series), and one of the songs of the recent web series, Four More Shots Please.

For the moment, Darshan is not interested in taking part in musical reality shows, either as a judge or as a host. “Having just started my journey, I have a long way to go and much to learn. So right now, I would prefer veterans like A R Rehman to keep mentoring shows. I am happy as a singer,” ended he.

Darshan Raval VS Guru Randhawa: Who Is The All-Time Greatest Singer Of India?

Darshan Raval Vs Armaan Malik: Who Has Biggest Fan Following?

Vote For The Most Incredible: Darshan Raval Vs Atif Aslam

6 Darshan Raval's Songs That Will Reconnect With Your Feelings!