Let us dive into the extraordinary life of Gurmeet Chaudhary tv star and find out exactly how much fitness motivation can we get from him! Gurmeet Chaudhary is undoubtedly one of the most well-known faces of the Indian TV industry. With his impeccable acting skills, actor Gurmeet Chaudhary and his drop dead gorgeous looks have aced plethora of different roles in TV shows like Ramayan, Geet – Hui Sabse Parayi and more. He has a huge fan base of his own, which in turn has helped him in solidifying his place amongst the elite television actors India has seen, who successfully transitioned their career onto the big screens. Considered as the epitome of robustness, fitness icon Gurmeet Chaudhary is known for his dedication towards fitness, wellness and good health. He may look effortlessly lean with his well-toned body, sexy abs and chiseled chest but he has to pay a befitting price and put in ample amount of hard work to be the heartthrob that he is now!

According to silver screen star Gurmeet, fitness is basically 80% diet and 20% workout. When approached by the press he stated, “It’s been eight years since I had a samosa. Rasgullas were my favorite midnight snack. Now, I am ridden with guilt if I eat them.” Looking at his lean figure, this sounds about right! The silver screen actor has a workout regime that is a unique mix of strength training, kickboxing, hardcore exercises and dance classes.

When asked about his workout routine, Gurmeet Chaudhary said, “I exercise every evening after 7 pm. I train separately on chest-shoulder-triceps, back biceps and legs, three days of a week. I usually do three sets of 15 repetitions for each body section. Freestyle exercises such as squats, lateral squats, quadriceps flex, glut kickback and lunges work better. I spend a total of 45 minutes at the gym.” Fitness icon Gurmeet Chaudhary went on to add, “As people look up to me, I wanted them to know there is no excuse for ill health, as there are various alternatives to be fit if one really wants to. Some of the most basic forms are walking, jogging, gymnastics and dancing.”

Well we couldn’t have agreed more! Gurmeet Chaudhary fitness tips surely top his fans lists of to-do exercises at the gym now. He sounds like the perfect fitness inspiration after all. 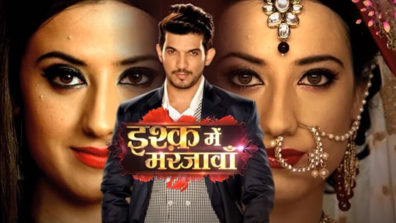 Here’s who performed at the 11th Kesh King Gold Awards 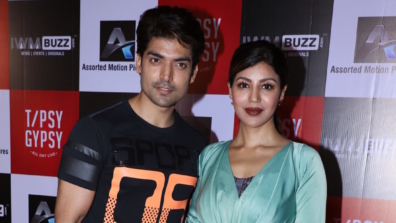