Aditya Redij who essays the role of Bami, the father of Porus talks about his character, about his thoughts on being typecast for an elder character etc. Says Aditya, “I have a young look; there is no greying etc. Bami might have married early, so he will have a grown-up son by the time he is 35-36. In real life, I am just 33. So I am not playing a character much older than me.”

“Till now, no one has told me that I look old either. Looking ahead, I would be game for interesting characters. If you take a cursory glance at my 10-year TV career, I have always done different kinds of roles. E.g. Na Aana Is Des Laado, Sawaare Sabke Sapne Preeto and Meri Awaaz Hi Pehchaan Hai.”

“I always wanted to try out a historical, and luckily, Producer Siddharth Kumar Tewary had the confidence in me. Prior to this, I had done a small cameo in Peshwa Bajirao as well.”

Point out that his track will reduce as the older Porus takes centre stage, and Aditya smartly replies, “These things are better answered by the creative team. I am happy with the growth of my character so far.”

Besides films, Aditya would also be game for a web series. “The best thing about web is that you get to play complex characters, which is not possible on TV.”

Aditya, who began with a Marathi film, would not mind returning to cinema if some juicy assignment comes his way. “The makers of my above flick were close friends. Hence I had done it, back in 2007. I was not sure if I wanted to pursue acting full time. Later, I liked the hang of it and then dived headlong into TV, which has been very kind.”

Best of luck for your future, Redij!! 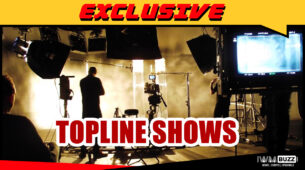 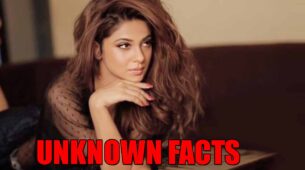 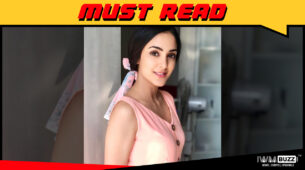 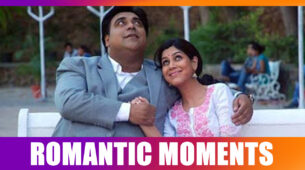