While waiting for the next right TV project, Preetika Rao, last seen in Love Ka Hai Intezaar, does not mind dabbling in cute music videos, either as artist or singer. After appearing in the Shaan music video, Surilee, she will soon grace singer Manpreet Dhami’s next single on child sex abuse, called Vede (verend). “It is a Hindi song with just one Punjabi word,” says Preetika.

Preetika had first got fame, courtesy Beintehaa. “It was acute romance video, shot in Lohagad fort near Lonavala (hill-station close to Mumbai). The weather was perfect and added to the scenic beauty.”

“One of the main reasons for saying yes was that this was uncharted territory for me. Plus, I wanted to help youth awareness about the dangers of child sex abuse. A child is sexually assaulted every 2 minutes, most of which goes unreported, as it happens behind closed doors. It takes something as horrendous as Nirbhaya to hit national headlines.”

She further adds, “Doing music videos gives you a creative high. There are no dialogues, just expressions. It took me back to my modeling days.” No wonder, Preetika has done four videos in a matter of months.

Looking ahead, this younger sister of film actress Amrita Rao, who has also given her vocals for a couple of covers (Yaad Kiya Dil Ne and Na Tum Humein Jano), is looking at furthering her singing career as well.

“I am looking to collaborate with good names in the music industry. The above ventures have encouraged other budding singers as well, who are reaching out to me for guidance.”

As regards a full-fledged comeback to acting, Preetika is in talks with a few producers. “But, as of now, most projects will only fructify post March, so let’s see.”

About the choice of genres, she says, “Post Baahubali, mythologies have become a hot favorite. I have got many such offers, but am not very kicked about them. Still, if something really interesting comes along, I might go ahead and sign on the dotted line.”

Preetika, who had recently done a short film, is open to doing a full web series as well. “This is something that I have not done till now. What appeals to me is that this format has a huge audience. Being a web junkie myself, I have loved the Delhi-based Baked and Permanent Roommates.”

However, Preetika is not comfortable with skin show, which mostly comes with the web territory. “Having always believed in subtle sensuality and not vulgarity, I have given up projects for the same reason. It is not easy to do so, but that is a price one has to pay for self principles. It is a very personal call.”

From Aarti Singh To Preetika Rao: Did You Know These TV Celebs Who Have Connection To Bollywood Celebrities? 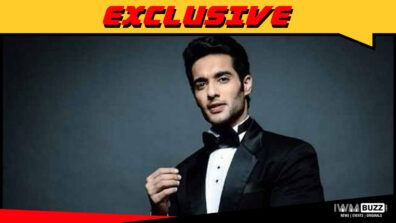 The audience is God and makers work according to their likes and disli... The platform you choose to work or debut with does not really matter t... 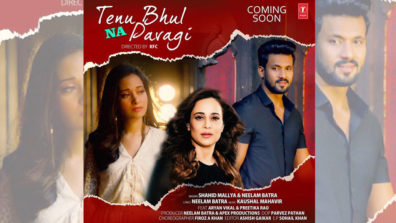 Preetika Rao to grace a Punjabi music video next Preetika Rao makes a spoof video to entertain her fans 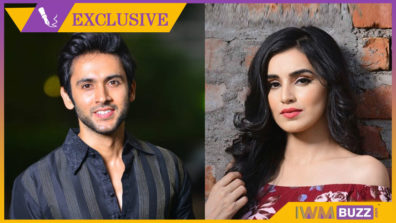 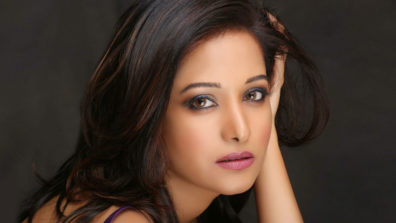 I always want to push the envelope: Preetika Rao 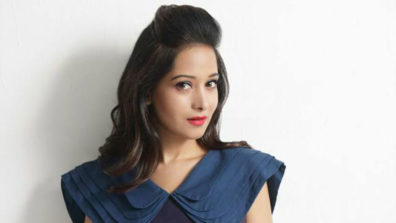 I prefer limited shows, which have lots of meat: Preetika Rao 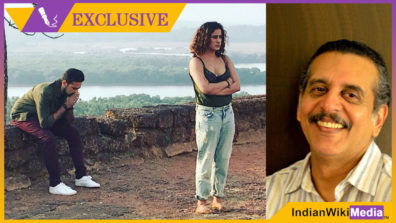