Actor and Anchor Aman Verma is all set for yet another anchoring stint, this time for Dangal’s Bahurani. Normally, well-known TV/film actors shy away from working on newer channels. However, talent powerhouse, Aman Verma is always ready to work on good projects, irrespective of the platform. No wonder, after impressing one and all with his hosting skills in Khaki: Ek Vachan, on Big Magic, he is once again anchoring upcoming channel, Dangal TV’s non-fiction show, Bahurani.

“I quite like the concept of honoring home makers, for it is their untiring efforts that keep the Indian family unit ticking. We go to their houses, make them feel special, viz a viz a makeover and doing things they like. I have shot a couple of episodes, and the makers seem quite happy with the output. It will be on air quite soon,” says Aman.

One of the main reasons for saying yes according to Aman is, “The genuine happiness which we generate. The one-to- one connect with the lady and her family gives me a high. I always love to be part of such efforts.”

Talking about Dangal, he says, “The channel is doing well in its target areas of Northern India. I have always believed that content is king. All channels began small. We should encourage good attempts.”

Aman, who has had a long TV history, (Virasat, Kyunki Saas Bhi Kabhi Bahu Thi, Gharana and Jassi Jaissi Koi Nahin, etc.) says, “It is sad that most producers don’t want to pay for good talent. Their main aim seems to be to get fresh faces at a low price. Also, once you do TV, it becomes very difficult to cross over to films. I am among the lucky few to have always done both simultaneously.”

Apart from two films, which will release soon, he is also quite busy anchoring live shows. “I will never leave TV, preferring limited-time formats like Savdhaan India and Crime Patrol. I hope to start working on a big channel show as well.” His last big-ticket small screen outing was Amma on Zee TV, where he played a South Indian don.

When asked as to which he likes better- anchoring or acting, he replies, “This is akin to asking if my left hand better is then my right. Obviously, both are equally important.” He had anchored Khulja Sim Sim, Indian Idol, on the tube, among others.

Aman is also open to doing web series. “The best part is that it is censor free. I don’t think it is right for a bunch of people to decide whether over-the- top sex or violence is appropriate or not. Let the viewer decide that for himself or herself.” 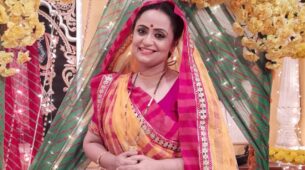 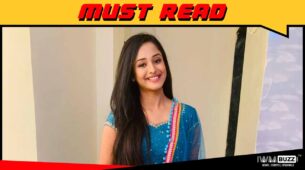 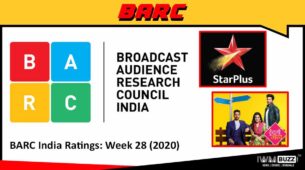