Is Disha Vakani getting a replacement in Taarak Mehta Ka Ooltah Chashmah?

Disha Vakani is probably one of the very few actresses of this country who has actually managed to make her on-screen character popular to epic proportions. Whenever we hear the name of the superhit cult comedy show Taarak Mehta Ka Ooltah Chashmah, Dayaben aka Disha Vakani and her unique ‘Ahmedabadi’ accent is what resonates with our minds in the very beginning itself.

But unfortunately, much to the disappointment of her fans, Disha aka Dayaben had to take a long break from the show due to her reported maternity leave. Ever since then, speculations have been rife about Disha Vakani getting replaced. Although the show makers haven’t found a replacement yet, reports suggest that the hunt is still on.

So has the replacement been found yet? No. But one must take note that producer Asit Modi was quoted by India Today saying,

“There are women who take maternity breaks and then resume work. We have given Disha leave and now we cannot wait more so will have to start looking for a new Dayaben. We will have to replace her, for the audience who have waiting for Daya’s return. And as it’s said, the show must go on.”

So readers, whom do you want as a replacement for Disha as Dayaben? Let us know your views in the comments below and for more updates, stay tuned to IWMBuzz.com. 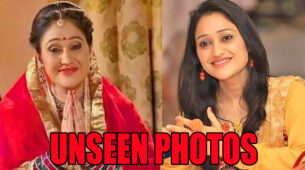 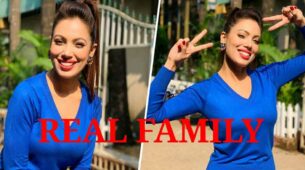