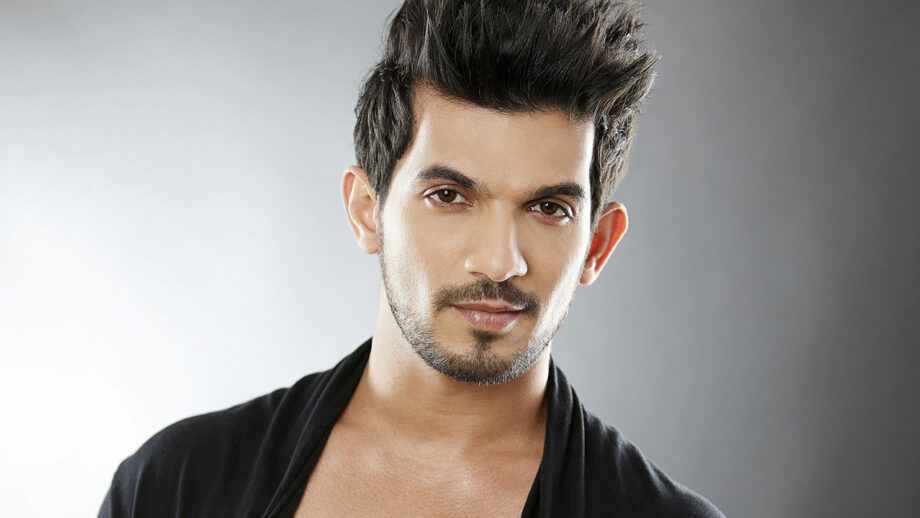 Arjun Bijlani became a household name after his portrayal of Deep Raj Singh in Ishq Mein Marjawan. He is one of the most loved and adored actors on Indian television. He has a dashing personality and hot looks, which make his fans go crazy for him.

Arjun has been working in this industry for a while now and has worked in a number of hit serials like Left Right Left, Miley Jab Hum Tum, Meri Aashiqui Tum Se Hi, Naagin, Pardes Mein Hai Mera Dil and many more. His best-known role has been that of Deep Singh.

His chemistry with his co-actors and other team members has been commendable. He is known for his looks and acting skills. He has been working as Deep in Ishq Mein Marjawan for the past two years and has done a phenomenal job.

Ishq Mein Marjawan first aired in September 2017 on Colors TV and was produced by Yash A Patnaik under Beyond Dreams Entertainment. The show is loved by the fans and been talked about a lot.

Arjun Bijlani took to Instagram to express his feelings about the same. He posted a video on his Instagram and wrote an emotional caption.

Have a look at what he has to say on Ishq Mein Marjawan’s last day.

Today the last episode of #ishqmeinmarjawan will air at 730pm @colorstv .i wana thank all the people who watched this show and gave so much love to my character Deep.This journey has been absolutely amazing.thank you @yashpatnaikofficial @mamtayashpatnaik for this experience.wana thank each and every actor who I have worked with on this show .a big thank you to all the directors I worked on the show and of course last but not the least the writers who sketched deep so beautifully obviously Mamta being the real mastermind ?.good bye Deep .i will miss you. #gratitude #fridayfeeling