All TV actors claim that they want to do something different yet end up doing the same.  Here, talented actor Smriti Kalra (Suvreen Guggal – Topper of The Year fame) did really attempt to bite the bullet in Star Plus show, Dil Sambhal Jaa Zara, sadly which so far has come unstuck.

The story is different in the sense that her character Ahana, unlike most TV leads, is manipulative and calculating. She hates her mother for what happened to her father.

Smriti herself accepts that in an attempt to lift the numbers, the makers have diluted her dark character and her bohemian dressing post wedding (shift from the original Turkish show) in a bid to be more acceptable to Indian society.  I have no major qualms with this having personally noticed that women do tend to mellow down a tad post wedlock.”

Point out that the numbers are low and Smriti says, “Yes, people are talking about the show being taken off air, but I don’t believe it.  As artists our job is to do our best. If the end has to come, it will.”

Here, Smriti also goes on to question the efficacy of the rating system itself, “How can 6000 odd units determine television preferences of millions of viewers? Also have not there been cases where higher ranking shows have been also yanked off air.”

Interestingly, Smriti’s last show Itti Si Khushi, which again was unorthodox (about a girl who get up from coma after years) too had shut shop in quick time. “You can’t pin the blame on one actor, every show is a team effort.”

“If you notice, the graph has only grown, Star Plus has a bigger reach compared to Sony.  And the latter Rajan Shahi Productions also got me lots of appreciation and respect in the industry. So it has been a   win-win situation for me. Also we need to factor in that change is never easily accepted, initially you will always encounter resistance.  But if are you true and persistent with your concept, things will eventually turn around for the better.”

Looking ahead Smirti is open to web series as well. “I am always game for differentiated stuff, where I get to learn.” 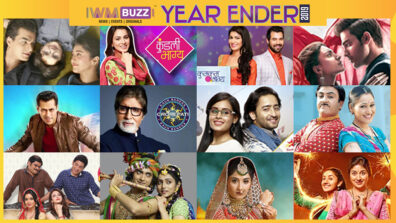 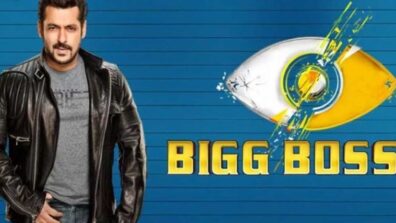 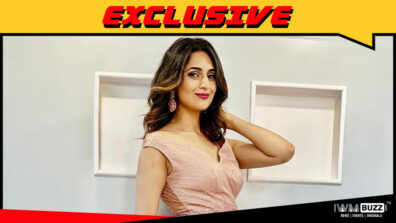 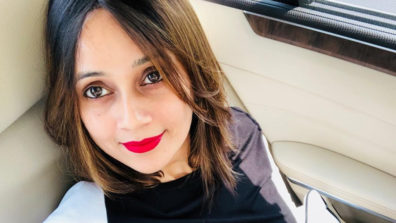 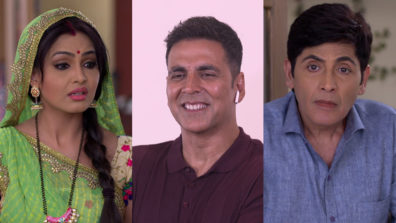