Aditya Ranvijay who plays the role of Bhaymar in Sony SAB’s Baalveer Returns gets into a conversation. Read here. 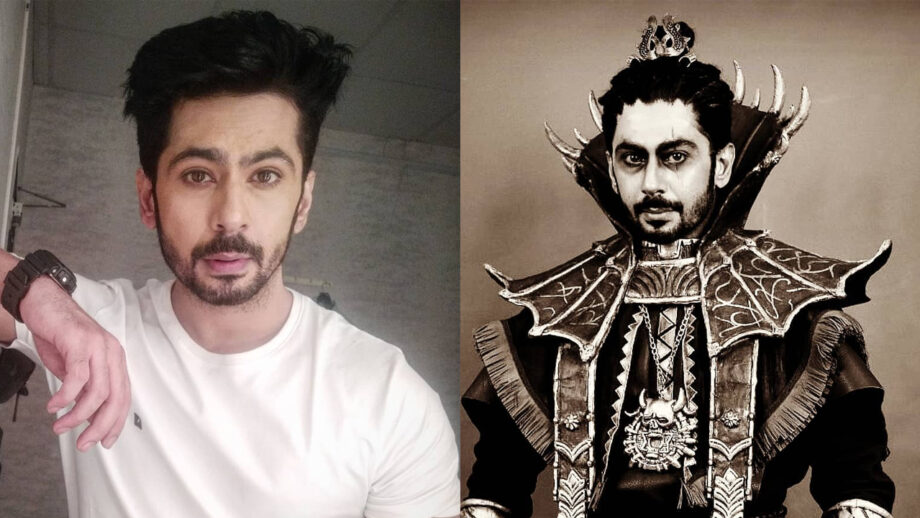 Actor Aditya Ranvijay who plays the role of Bhaymar in Sony SAB’s Baalveer Returns is doing a stunning job as the main antagonist in the show.

Aditya who is presently playing his third consecutive role with Optimystix was earlier seen in the production house’s successful shows Kya Haal Mr. Panchal and Ladies Special. The actor was slated to enter Super Sisters, but the show was given an abrupt end owing to low ratings even before his entry could happen.

Aditya is actually living his childhood dream by being part of the huge fantasy show, Baalveer Returns.

Says Aditya, “The truth is that rather than being challenging, the role of Bhaymar has given me huge levels of excitement and adrenalin rush. Honestly, it was a childhood dream coming true. I have grown up watching all the fantasy tales and to be part of one such is a nice feeling. Baalveer Returns began like an adventure journey, and I am on it even now (smiles).”

Aditya who is from Meerut wanted to be a cricketer. However an unfortunate injury to his knee stopped him from becoming one. His passion for theater gave Aditya the push of seeing himself as an actor. “I started doing theater and soon the excitement of performing caught on with me. I came to Mumbai in 2006, and my first stint was in the movie Zinda wherein I played the younger version of Mahesh Manjrekarji. Yeh Khula Aasman with Yashpal Sharma was another good film that fell into my kitty. After that I did lot of short films, and it was Kya Haal Mr. Panchal that gave me the right track as an actor. After that Ladies Special happened. And I was surprised to bag the negative role in Baalveer Returns.”

The best part of playing Bhaymar for Aditya is the feeling that he gets when he is in the getup. “My costume transforms me into the character and the feeling is amazing. This character thinks, speaks and acts very differently. And I have become like that now. That’s the most exciting part.”

Aditya loves the ambience on the set with the kids. “The kids in the show are very hard-working and talented. They impress one and all with their acting prowess. It is fun being with them.”

Aditya wish you all the luck!!