Jatin Shah who has made a startling comeback to daily TV with Guddan.. Tumse Na Ho Payega talks about his return to TV and new role. 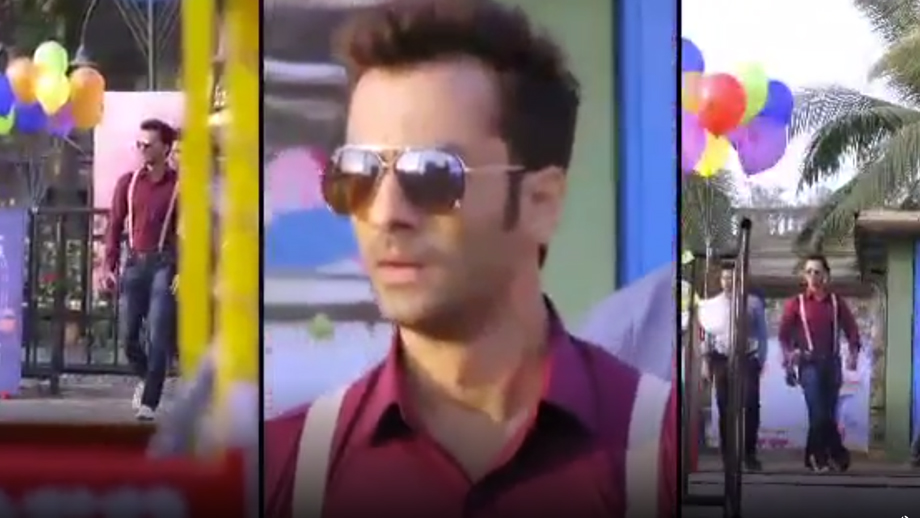 Jatin Shah has been around in the industry for 12 years now, having found success initially in TV shows Kahaani Ghar Ghar Kii, Kasautii Zindagi Kay etc.

Jatin who had entered the Zee TV show, Guddan… Tumse Na Ho Payega earlier feels happy that the track will now revolve around his character.

The actor had a dashing re-entry in the show last week. As we know, he plays the role of Vikram Rawat the cop on duty, who is into the Jindal house to look for a secret.

Says Jatin, “My role in Guddan is very intense. He is here to find out something which is related to Akshat. Otherwise, he is a CBI and a prominent character with lot of depth. He is very strict, talks point to point and talks in ‘shuddh’ Hindi.”

Jatin who was last seen in Thapki Pyar Ki has been into his own business which required him to travel quite a lot over the last few years.

“Since my work involved travelling frequently to Pune and other cities, I could not get into a daily show for sometime. But now, my business is settled with my partners taking care of it. Things are easier now, and I felt it was the best time to return to my acting field,” Jatin states.

An interesting fact is that Jatin Shah was earlier shortlisted for the lead role of Akshat Jindal, but things had not materialized. “I am happy that the makers kept me in mind and gave me another role of substance and meat. My re-entry will bring in new twists and turns which will take the story to a new high.”

Jatin looks trim as ever in the role and we could not stop but ask him about his fitness regime and he states, “Thankfully, I am working out with great enthusiasm. I see to it that I work out irrespective of the tight schedule I have. Also, I maintain a strict diet regime and I follow it. So yes, I am back in business (smiles).”

Jatin who is settled after his marriage with good friend Aparna Singh feels that the content on TV as well as the point of view of audience has changed. “The topics attempted now on TV have changed drastically. Of course, the demand for saas-bahu saga is always there. But the topics have become very realistic to which people can connect in daily lives.”

Point out about him getting into the second innings of his career and he quickly states, “I cannot call it a second innings. I have always been part of the TV industry. I was doing lesser time-consuming episodics since I was busy with my business. I never left TV as it has been my first love. Changes in life need to happen and my business gives me the security factor that is needed to run my family. I am a family man, with my wife and daughter and elders in the family. I don’t want to stick to only one income flow. I will look into my business as well as acting from now.”

“I always wanted t play a romantic role. So I really look forward to such a role. As of now, Guddan is going great,” he quips before signing off.