IWMBuzz shows you some amazing scenes from Barun Sobti's Asur Barun Sobti is one of the most popular faces of the Indian Television industry. He is one of those very few personalities who is very versatile in his approach and that’s the reason we have seen him play both negative as well as protagonist characters. There’s absolutely no element of doubt that fans love him the most for his superb chemistry with Sanaya Irani in Iss Pyaar Ko Kya Naam Doon.

But recently, if we have to name one project where he has simply killed it with his acting and expressions, it is in the season 1 of Asur: Welcome To Your Dark Side on Voot Select. Barun was simply prolific and his expressions say it all. So today, we decided to show you some of Barun’s most expressive scenes from Asur: King of Expressions on Voot Select. Check them out below now – 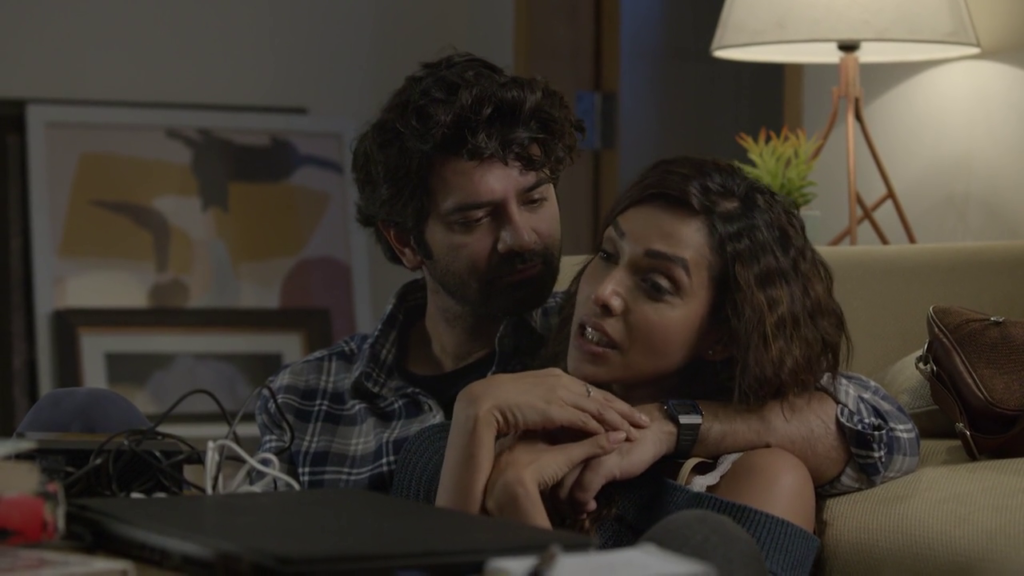