There are a few actors in the television industry who are complete performers like Barun Sobti Barun Sobti has gained the most popularity since his serial Iss Pyaar Ko Kya Naam Doon aired and he seems to have no plan of stopping. His acting skills are undoubtedly amazing and the more we see his dashing attitude, the more we fall in love with him. Here are a few of his best pictures: 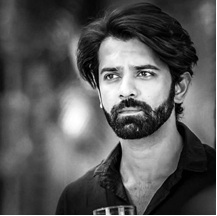 He has a different air of calmness in his look which is so soothing to the eyes. This picture give a cool vibe to the atmosphere and we think it is Barun Sobti who is making all the difference. Actor Barun Sobti knows exactly how to dress the part and we think he is just as cool and casual in real life as he is on screen. This picture is so enduring to watch that we almost can’t believe that a picture perfect moment like this could actually ever exist! It is clicked in the serial’s set itself and the attire fits him so well that we could not take our eyes off him. 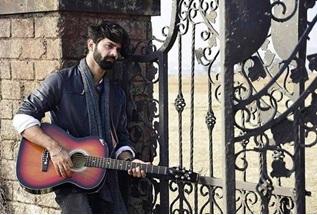 Try as we may but we just cannot distinguish SRK in Challa and Barun when it comes to this picture. This guitar is complementing him all the more and together, it is the most lovable picture of Barun Sobti that we have ever come across. 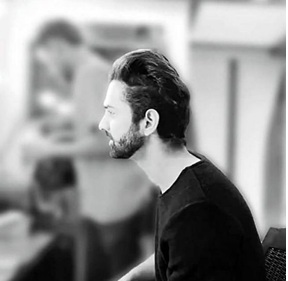 Woah! Something with this picture and the dashing side profile that he has shared is totally gripping to the viewers on a whole different level. As they say ‘old is gold’ and so is this nostalgic picture which is so true to that phrase. Actor Barun Sobti knows how to pull off every look with poise and we love him for that.