If you need to know what we know about Barun Sobti then you must read out below! 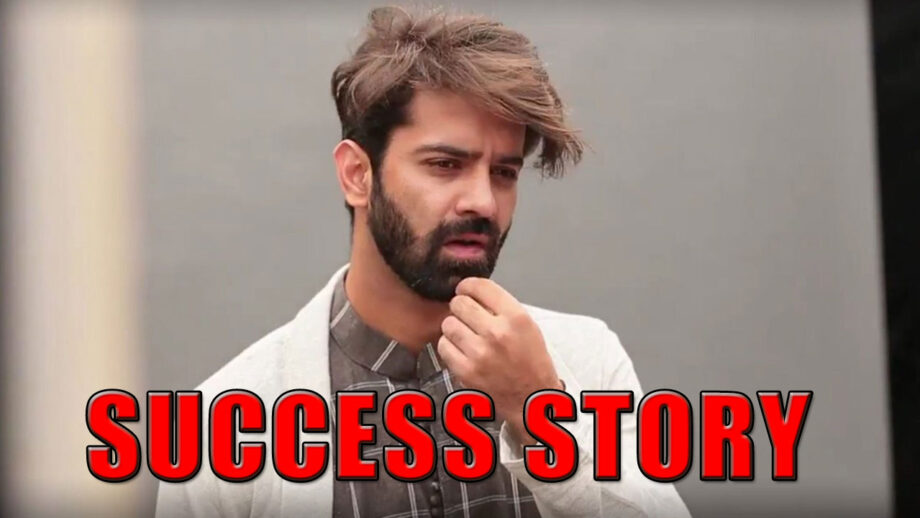 Many celebrities do a lot of television shows and movies and get the fame they want while some of them do just a few shows like a cameo and they just win the heart of their fans. Well, one such celebrity we are talking of is Barun Sobti and today, we will go through his success story till now!

The journey of Barun Sobti started back in 2009 when he first bagged the role of Swayam Khurana in Shraddha. Also, we can still remember his negative role in the medical drama, Dill Mill Gayye where he performed a negative role for the first time in his career. His real breakthrough came in 2010 when he bagged the show Baat Hamari Pakki Hai in which he played a spoilt rich brat, Shravan Jaiswal.

Then came the year 2011 which kind of changed his career and made him the internet sensation. Barun Sobti was roped opposite Sanaya Irani in Iss Pyaar Ko Kya Naam Doon? He played the role of a rude business tycoon, Arnav Singh Raizada. The show got so popular worldwide that to date the show has been dubbed in more than 50 languages and is still aired worldwide. Barun Sobti’s chemistry with Sanaya Irani was appreciated a lot.

Also, Barun Sobti appeared in various Bollywood films like Main Aur Mr. Riight, Tu Hai Mera Sunday, and 22 Yards. Barun Sobti received the Best Actor Award for 22 Yards. Barun didn’t stop there, he even had a digital debut opposite Surbhi Jyoti in the romantic series, Tanhaiyan. He also came back as an antihero in Iss Pyaar Ko Kya Naam Doon 3.

Recently, Barun Sobti is in news for his role as Inspector Yusuf Qureshi in web series Halahal. Before he was trending in Asur too opposite Arshad Warsi.