Debina Bonnerjee talks about her career and plans for the future. 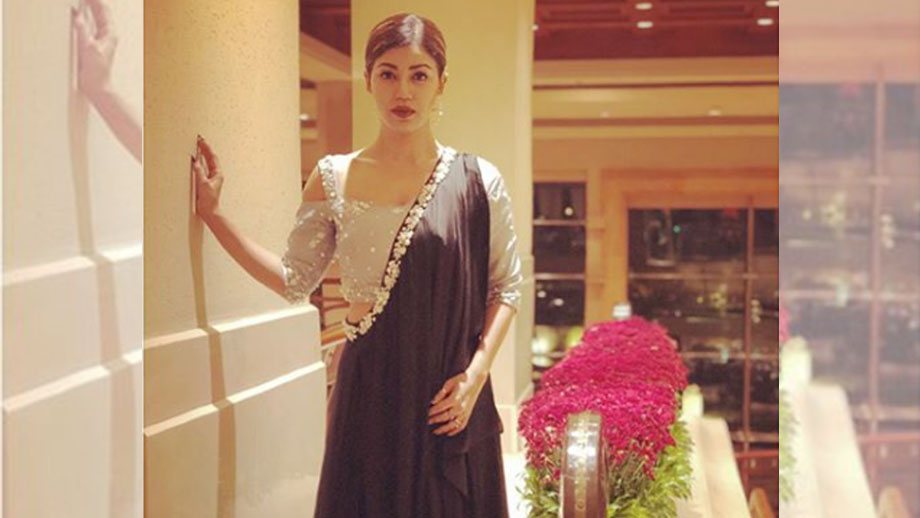 Debina Bonnerjee, who is on a well-deserved break after Santoshi Maa and Dr. Madhumati On Duty, would now like to try out regular TV stuff. “As opposed to other small screen actors, I began with roles like Ramayan (NDTV Imagine), which are normally reserved for experienced actors. So, if any juicy family drama comes around, I will certainly grab it. I am open for serious genres, outside the costume drama space.”

Her other fiction outings include a long stint in the Sab TV show, Chidiya Ghar.

But given your age and the way current TV is structured, you would mostly get only mother or mother- in-law roles. “Not necessarily. I just turned down a comic role, for it was similar to what I had already essayed in Madhumati.”

“Having said that, I have no issues playing a mother on screen, if she has something to do. I will not be part of a show where only the daughter calls the shots,” she avers.

“I would also wait for a new show and not get into a running show; been there done that (she replaced Kavita Kaushik in Madhumati). And right now, I am at that stage in my career, where I can pick and choose stuff,” explains the actor.

“One other reason for saying no to several offers is that most sets are now situated outside Mumbai, making travelling very cumbersome. Both Madhumati and Santoshi sets were in Naigoan, and during the last two years, I hardly had time for anything else. I am now trying to take care of my health, which had suffered due to constant work. Guru (Gurmeet Choudhary) and I could not even plan a vacation, since I was working in TV and he, in films. We recently went overseas to recharge our batteries.”

Good that you mentioned your better half with whom you have taken part in several reality shows (Nach Baliye, Pati Patni Aur Woh, Fear Factor: Khatron Ke Khiladi 5). Anything left in that space? “Without a doubt, Jhalak Dikhhla Jaa. I love dancing, be it any part of the day. Had I not been an actor, I would surely have been a dancer.”

She has also done other reality shows, such as Zor Ka Jhatka: Total Wipeout and Welcome- Baazi Mehmaan-Nawaazi Ki.

Coming to web series, Debina says, “Although Guru and I have been offered several shows, we will only say yes if it is really worth our while, and not doing it just for the sake of being seen.”

Would you be ready for bold on web. “For me, boldness is not an issue, because most Indian women are bold anyway, doing their own thing, but vulgarity is. The problem stems when you go beyond scripts, adding things.”

Get back to acting with a bang, Debina!!