Namita Dubey aka Pooja of Bepannaah in conversation. 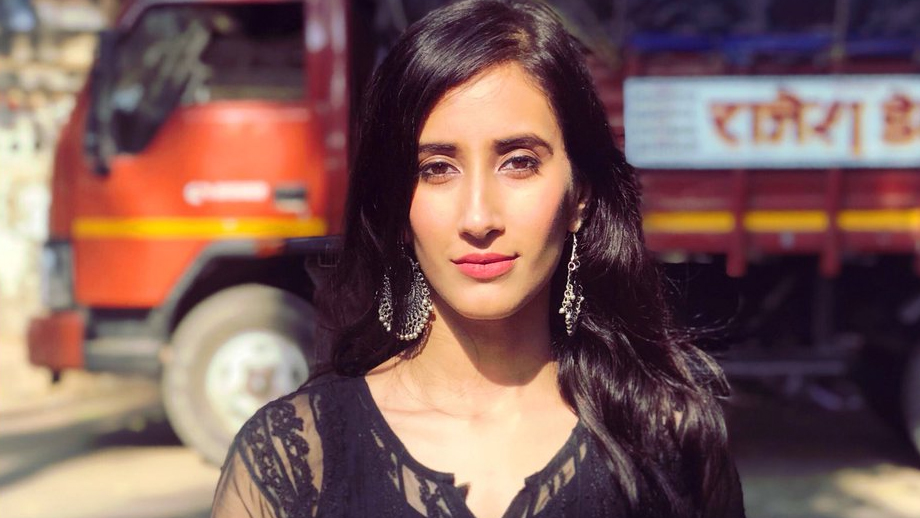 With Aditya (Harshad Chopda) and Zoya (Jennifer Winget) getting closer in the Colors show Bepannaah, after effecting some closure on their tumultuous pasts, We wonder if  Namita Dubey’s track of the betraying wife character in this Colors show, recede into the background.

Says Namita  about the Cinevistaas show, “I really don’t know how things will pan out. I have already shot my most important scene of the show. There will be some new developments, so keeping my fingers crossed.”

When asked about screen space, which was always less, Namita, who began with Yeh Hai Aashiqui, says, “I don’t feel cheated, as I was always aware that Pooja will not be seen much, as both Harshad and Jenny headline the show, given their body of work. But yes, my character plays an important role in the way the show unfolds; she was never a filler. Since Pooja died, from that phase onwards, her presence was always felt through flashback scenes.”

Point out that ratings have dropped by nearly half, she says, “No one has cracked the ideal formula yet. Maybe, some track did not work or audiences did not like something. There is not a dip in the amount of efforts; we all are still bending our backs. Both our leads can always be found on set. They pour themselves over the script, trying to raise the bar.”

“As an actor, I really don’t pay attention to numbers as they are beyond my remit. I do my job, the part assigned to me, to the best of my abilities. Also, I believe that ratings don’t determine the quality of a show.”

But if the show keeps failing the ratings test, you guys can be out of work. “Well, I have been there before. My last Sony show, Bade Bhaiya Ki Dulhania, despite claiming to be a game-changer, shut down in 3 months flat.”

“Let’s face it, Bepannaah is also a different show. Colors always knew it was a risk, given that its theme might not wash down well with all. Also, the huge thriller twists and turns are not your TV staple,” adds the actress.

“In closing, all I will say is that every show comes with its own density. If it has to end, it will; what can we do about it? Having said that, let me make it very clear– content wise, we are doing well and I have not heard any off air news whatsoever.”