Vivian Dsena feels that the best part of the entertainment industry is that it is open for everyone and you don't need any particular qualification to be here. Vivian Dsena rose to fame after he played the character of Abhay Raichand in “Pyaar Kii Ye Ek Kahaani”. Be it his looks or that dimpled smile, the actor became popular among his female fans and quickly became the national heartthrob. However, Vivian says that he doesn’t give importance to looks.

He has often been complimented that he has got the looks of a Hollywood star but he says that he cares about his hair more than his looks.

“People keep saying that I shouldn’t be on television but somewhere else, doing some Hollywood movies or Hollywood webseries. All I can say is that I really respect and love what the almighty has given me and I am happy for where I am today. I am thankful to God that he brought me to the city of dreams, he got me somewhere, I never expected to be. But looks are something I give the least attention to. I hardly go to the parlour for facial, etc. I do take care of my hair because I have extremely soft hair and they don’t stay in place,” he said.

It was not just his character as Abhay Raichand that made Vivian a superstar, but his portrayal of Rishabh Kundra won him accolades too. He feels that the best part of the entertainment industry is that it is open for everyone and you don’t need any particular qualification to be here.

Also Read: We don’t need a Virus to teach us how to remain clean: Vivian Dsena

“I started working, I started liking my work, and this is the only job I could find for myself. This is the best part about our industry, it is open to everyone, even if you are just A 10+2 passout or a graduate. So for me as a 10+2, I think this was a good job. So I continued, and little did I know that I will become this name called Vivian Dsena. I actually laugh when I look 12 years back, how I started and where I landed up. It’s actually the biggest fluke, or at least it looks like one,” he signed off. 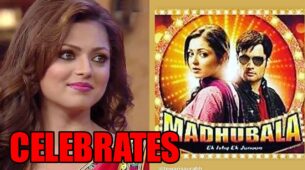 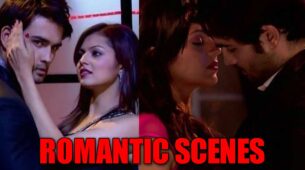 I am a simple person and I cannot have faith in everyone I meet: Vivian Dsena We don’t need a Virus to teach us how to remain clean: Vivian Dsena