All you need to know about Jasmin Bhasin is here, COMMENT! 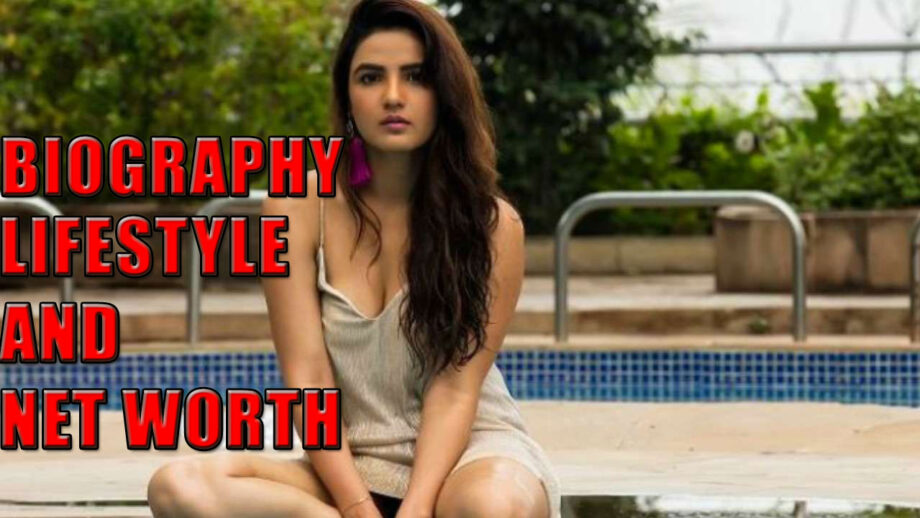 We have come across various personalities in the telly town who have struggled in their initial days but presently, they are one of the best actors and actresses we see on television. Now, we are here to share with you the journey of Jasmin Bhasin who had many things in her life to share with us all. Let’s buckle up and start.

Jasmin Bhasin was born and brought up in a middle-class family in Kota, Rajasthan. She completed her studies and graduated from Hospitality college in Jaipur. Like any other actors and actresses, Jasmin Bhasin too started her career with modeling and did various Tv commercials in her initial days. It was back in 2011 when she debuted in the film industry with the Tamil film, Vaanam. Her world mostly revolved around Tamil and Telugu films initially, so she worked in various films like Ladies & Gentlemen, Veta, and Karodpathi.

After her journey of 5 years in Tamil and Telugu films, she finally bagged the role of Twinkle Kunj Sarna in Zee Tv’s Tashan-E-Ishq opposite Zain Imam. It was her debut show and she did impress all with her acting accolades, right? Later, she was roped in as Teni Parth Bhanushali alongside Rohan Gandotra in Dil Se Dil Tak. The show was quite popular and Jasmin Bhasin too showed how she is the best.

Recently, she was seen in Dil Toh Happy Hai Ji but soon she quit the show as she was uncomfortable playing the mother. She was also seen as Nayanthara in Color’s Naagin 4. But here too, things didn’t work and soon she was replaced by Rashami Desai. She was also noticed in the reality show Khatron Ke Khiladi: Made In India. The real twist is she became the part of the Bigg Boss 14 and we see her in the show exclusively on Voot.

Jasmin Bhasin lives in a posh area in Mumbai. Now according to the media reports, the net worth of Jasmin Bhasin is 1.5 million dollars as of 2020.

Also Read: My nature of trusting people can be a drawback for me: Jasmin Bhasin on Bigg Boss 14 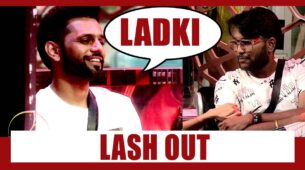