The Hindi TV industry has seen quite many shows which have earned unconditional amount of love and affection from their legion of fans and one of the prime shows thats ruling the roost in this regard is none other than RadhaKrishn.

RadhaKrishn is undoubtedly popular because of the mythological connection attached to it but two people who have played a major role in bringing the characters of Radha and Krishna on-screen alive are Sumedh Mudgalkar and Mallika Singh. Ever since they started working together, their on-screen chemistry has been accepted wonderfully by their fans. Both Sumedh and Mallika are simply astounding and fantastic as Radha and Krishna and their on-screen chemistry makes people believe in the concept of love all over again. So today, in order to celebrate their special chemistry, we take you down memory lane and show you all some of their best moments together from the show. Take a look – 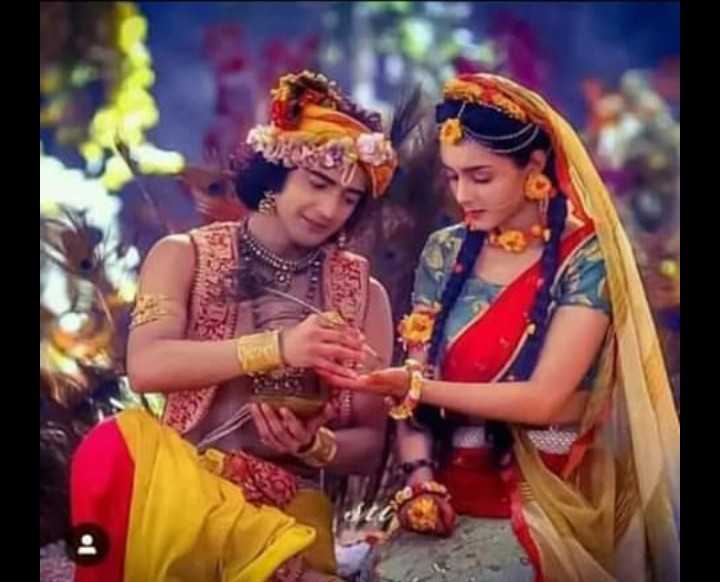