Ritvik Arora who essays one of the lead roles in Yeh Rishtey Hain Pyaar Ke gets into a conversation with IWMBuzz.com. 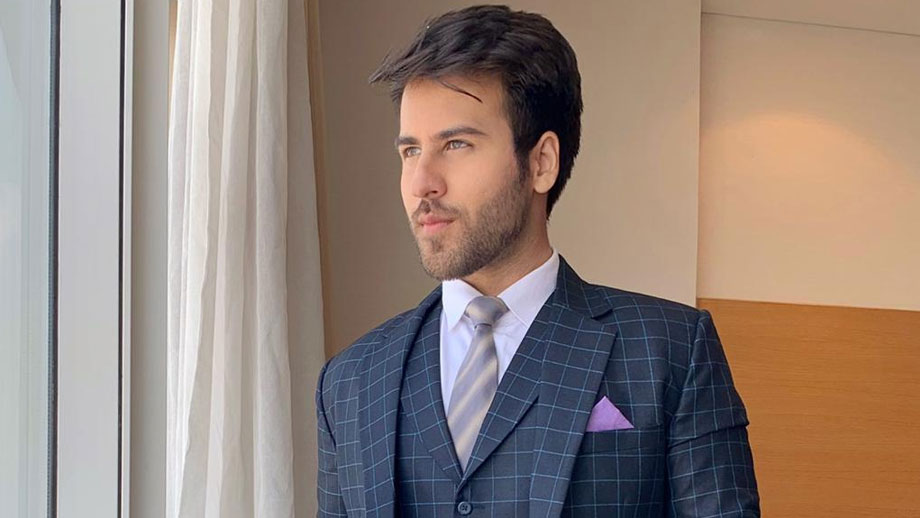 Talented dancer turned actor Ritvik Arora who debuted on TV with Tu Aashiqui is excited to have bagged one of the lead roles in Rajan Shahi’s banner Director Kut’s new show Yeh Rishtey Hain Pyaar Ke, which is the spin-off of Yeh Rishta Kya Kehlata Hai.

Ritvik plays the role of Kunal, the younger brother of Abeer, played by Shaheer Sheikh.

Says Ritvik, “I am happy with the manner in which my character is shaping up. It is very unlike what I have done before. In Tu Aashiqui, my character had no fear about career or handling any other responsibility. He was only running behind getting his love. However, In Yeh Rishtey, I essay a very mature and responsible character. This guy is completely opposite to my earlier avatar. Kunal takes care of the family and the business too. He is not temperamental in his approach and behavior. He is a complete family man.”

Ritvik will have a new look for the show. “I am no more the chocolate boy; I have a very mature look for this role. I am happy that I am getting to play such a strong and mature character so early in age. I have grown a beard for the first time. Though it is difficult to maintain it for the story progression, I am glad to have accepted this challenge. I have a very different hair style too. Earlier, I had the spunky look, but now have the all-time favorite grassy cut.”

Talking about his character, the young lad states, “Kunal has a lot of layers. If he does anything, he will surely have a reason behind doing so. He is a guy who is not romantic and does not believe in love. There is a reason behind him being like this, which will come to the fore as the story moves. He understands the responsibility he needs to share with his mother of managing their business empire. He realizes that he needs to support his mother who has raised the empire all alone. Also, his brother Abeer and his mother do not share a good relationship. And Kunal acts as the bridge between them.”

Ritvik states that he is having a blast shooting with the cast and crew. “We had a wonderful outdoor shoot in Bhuj and Kutch wherein we all bonded really well. With Shaheer, I share a great bond. We clicked very quickly and we are like brothers off the screen too. Our bromance will come across in a very natural manner. Shaheer is a very cool and calm actor and shooting with him is fun.”

Ritvik is glad to be shooting with his idol and inspiration, that is Roopal Patel. “I have grown watching her on TV and I am happy and excited to be sharing screen space with her. She is an institution in herself.”

The youngster promises to strive hard to win the love of audiences.