I have made my own niche and I am proud of it: Prerna Panwar
Subscribe Now
Television | Celebrities 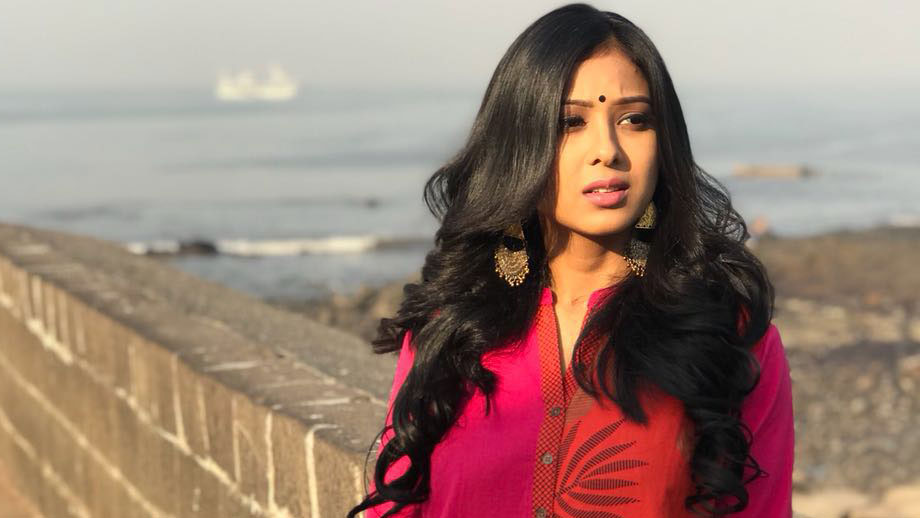 Prerna Panwar is surely a self-made woman. The pretty actress, who rose to fame as Elena from Sony TV’s popular show Kuch Rang Pyar Ke Aise Bhi, says the journey has been difficult in the industry but she is glad that now people encourage her work.

“I came from a small town and started from scratch without any contacts. I was thrilled when I got a meaty role in Kuch Rang. The character and show gave me recognition. I don’t have a godfather in the industry unlike many others. But I have managed to create some impact on the audience. I have created my own niche and I am proud of it. I never took anyone’s favour in the industry to progress in my career. The only support I got is from my parents. My family has been always there to guide me and they are my backbone,” says Prerna.

The young lass recently joined the cast of Colors show Savitri Devi College and Hospital as Dr. Ayesha. Talking about the new journey, she shares, “The character Elena that I played earlier was just like me. I wanted to try different things on-screen hence I selected Ayesha’s role. This character is opposite to my personality. I don’t come from the acting background so it was really challenging to get into the skin of the character.”

She adds, “I have not received any hate mails or negative comment from the fans. Instead, they are praising my looks and acting talent in the show. However, if I receive it, I will take it as a compliment.”

The lady has also worked behind the camera but her first love is acting. “Initially I worked as an assistant on few shows but I love to be in front of the camera. I know how difficult it is to be behind the camera hence I never shout or have an tiff with the crew members. I have been at their spot so know the state of mind they go through.”