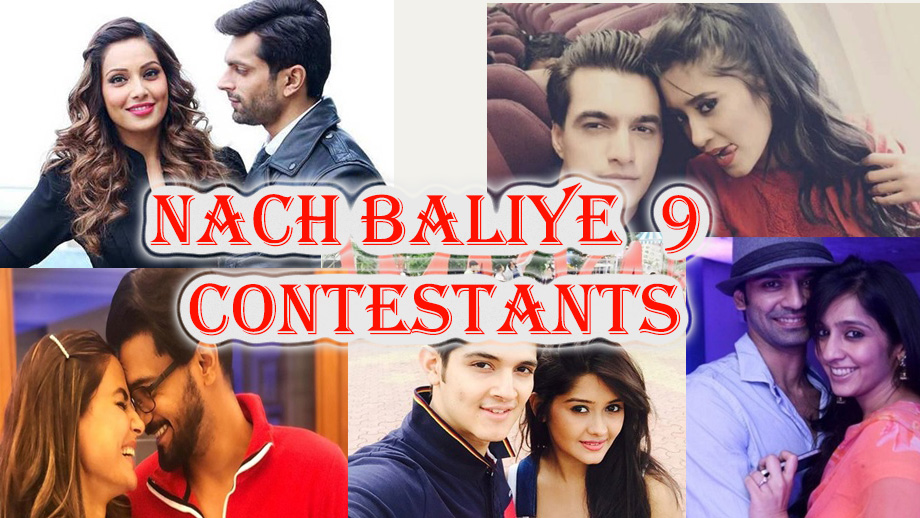 Lots of romance, drama and dance – what’s not to love about Nach Baliye. The celebrity reality show which is in its 9th season now has given audience a lot of entertainment over the years. We get to see our favourite celebrity jodis showcasing crackling chemistry together on screen with their dance moves.

And now the much anticipated show, Nach Baliye 9, is coming back with a bang on our TV screens. The season promises to be as usual full of exciting performances. With rumours of Katrina Kaif, Neha Kakkar, Shahid Kapoor & wifey Mira Rajput being approached for the judges role, no doubt this season looks to be the best one yet. Who wouldn’t love to see the most adored couple of Indian telly, Mohsin Khan and Shivangi Joshi, shake up our television screens with their sizzling chemistry on stage? It would be an absolute delight to get our favorite Naira and Kartik on the show. Komolika aka Hina Khan and her beau Rocky Jaiswal are rumored to join the show. The lovely couple are always so supportive of each other and if they do participate, we would hopefully get to know more about their sweet love story. Young Naksh and his girlfriend Kanchi Singh make for an adorable couple. They are one of the few rumored participants for the upcoming season. We only hope it’s true! 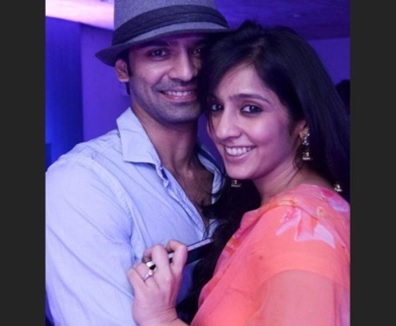 TV heartthrob Barun Sobti and childhood sweetheart Pashmeen Manchanda are high on our list of jodis we want to see romancing on stage. With his broody looks and devilish smile, Barun shares a solid chemistry with all his co-actors. So for a change, can we see Barun with his real life partner as well? Karan Singh Grover & Bipasha Basu – Undoutedly one of the hottest couple out there. These lovebirds never shy away from indulging in some PDA and giving sneek peeks for their happy married away. Imagine the hotness meter rising exponentially every time they take on the stage. Now wouldn’t that be something you would want to watch?

These were our top choice celebrity jodis we want to see in Nach Baliye 9. What about you?