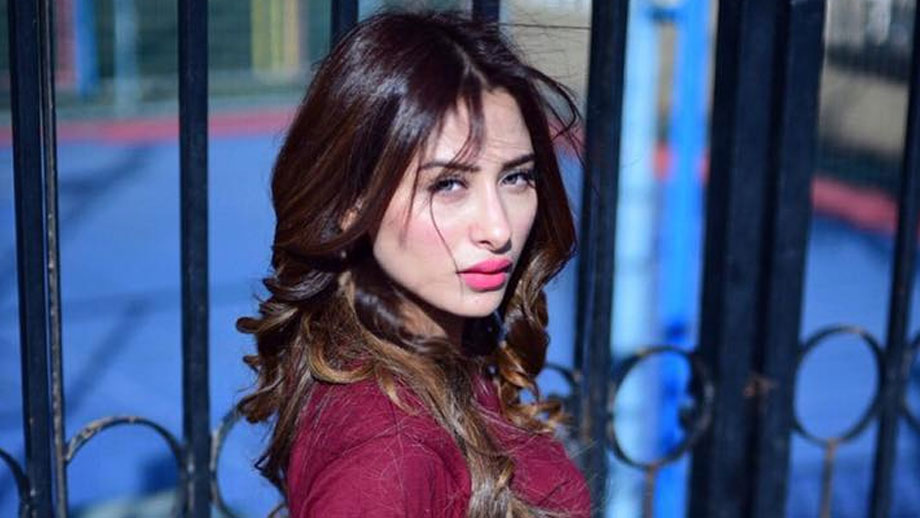 Mahira Sharma, who impressed the audience with her grey shade characters in popular shows like Naagin and Kundali Bhagya, will be seen as a girl next door in her new show Bepannah Pyaarr on Colors.

“My character in the show is very interesting. I am playing Pearl V Puri’s best friend Misha. The audience will witness our marriage but later what happens is what viewers have to watch on-screen. She is the entertainer of the show. It is after a while that I am taking up a positive character. My character is like Poo of Kabhi Khushi Kabhie Gham. In real life too, Kareena is my inspiration.”

She further adds, “I personally feel that an actor should be known by his performance. When I was playing Yamini and Monisha in Naagin and Kundali Bhagya respectively, I was appreciated for my acting and not just for my looks. However, I also feel that nowadays a beautiful girl is selected as the negative lead. Expressions matter most when you play a grey shade character. However, Unlike Yamini and Monisha, Misha is a very sweet girl. I never got the hatred for my earlier role and now the audience will love Misha as well as she is adorable.”

On an end not, she wishes to work with Jennifer Winget on TV. 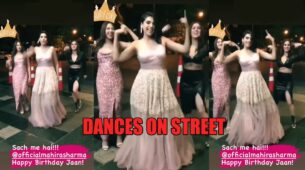