Satya Tiwari who is seen in the Star Bharat show Gupta Brothers Chaar Kunware From Ganga Kinaare gets into an exclusive conversation. 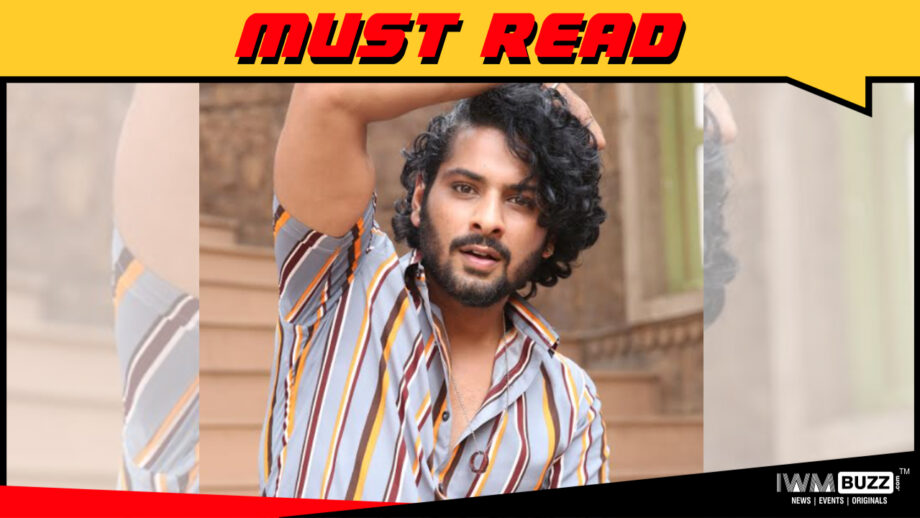 From playing a negative role in his debut show Meri Durga to exploring the genre of comedy, Satya has done it all right in this new role.

Says Satya, “After playing the negative role, I wanted to explore with the positive roles too. When I was offered this show initially, it was supposed to be a drama. However, it was later changed to the genre of comedy. My Producer Mahesh Pandey believed that I can pull off the character well. He asked me to take this as a learning curve.”

Talking about his character, Satya states, “Veeru is supposed to be very straight-forward. He does not carry any kind of sarcasm at all. If you have seen Friends, I will say that my character is like the Desi Joey of Friends. He believes in what his Shiv Bhaiya says. He has his own way of living in life. He is a happy guy who seeks happiness in small things.”

“By far the journey has been brilliant. Learning happens everyday. It is great to be working with such senior actors.”

Talking of the concept of the show, he quips, “The show is all the four brothers about being self-sufficient in their lives without the presence of a woman in the house. They are happy having each other for company. They are ‘Sarvagunn Sampanna’ and can so anything for themselves. The bond of four brothers is valuable for them.”

“The USP of the show has to be its concept. There has never been a show made where the four boys do not need any woman in the house as they are the best. They are doing quite good in their lives. The brotherhood shown in the show is the USP.”

“I am only 20% similar to the character I play. The fact that Veeru is into sports and is a foodie is similar to what I am in real life. Other than that, there is no other similarity.”

“Working with Mahesh Pandeyji has been a good experience. He has treated his actors as a family. That has also helped in creating a bond. I hope we work on this show for a long time. With Star Bharat, it has always been good. I have worked with them earlier in Kaal Bhairav.”

Also read, As an actor, I love experimenting with different kinds of roles: Parineeta Borthakur