The talented thespian has bagged a new show and he will soon enthralled viewers with a different character.

Talking about his character, Rehaan says, “I play the role of Khalid, who is the youngest member of the family. He is attracted to Noor, who is Azaan’s best friend. Khalid is very under confident and he is bullied by his parents. I would like the audience to watch the show Bahu Begum and keep supporting.”

To know more watch the video 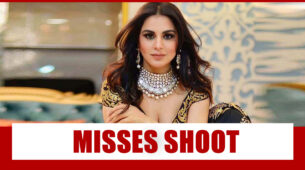 Today, every home is a Bigg Boss house - Mohammad Nazim Paras Chhabra's only call to fame till now was his relationship with Sara Khan: Amrapali Gupta