Urvashi Upadhyay who will be seen in Ishq Subhan Allah gets into a conversation with IWMBuzz.com 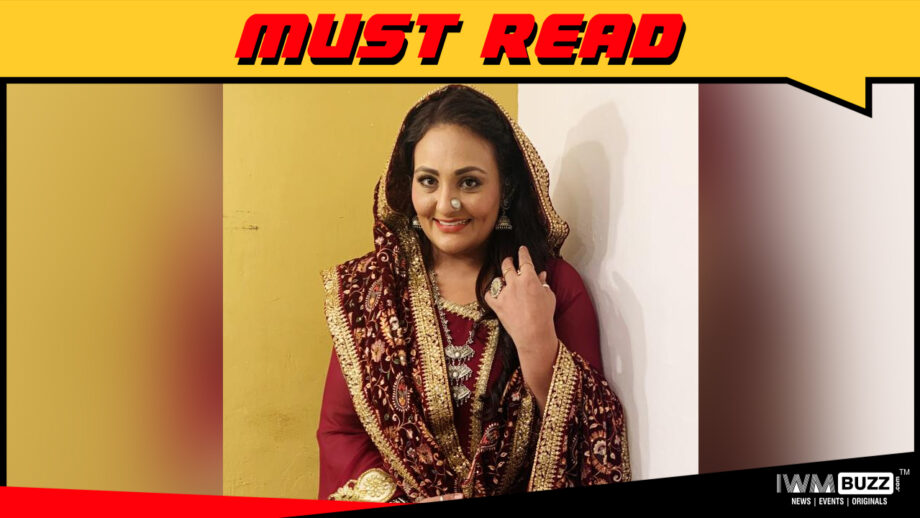 Urvashi Upadhyay who was last seen in Dil Se Dil Tak has joined the Zee TV show Ishq Subhan Allah in the role of Beghum Noorjahan the woman who has given a new life to Zara (Eisha Singh).

As we know, Zara was almost brutally killed and thrown out, only to be saved by this lady.

Says Urvashi, “This role is so very divine to me. It was wonderful to play a person who creates music with various instruments. I am enjoying playing this role. And in a way, this role has helped to heal me of my grief.”

Elaborating on her grief and how this role has helped her to heal, Urvashi says, “I lost my mother last year and I had been mentally disturbed with the loss. I had in fact bagged a show which I had to decline as I was not in a condition to shoot. And after many months, when I got this role, my family was saying that this is a role which I can take up and feel happy about. It is such a coincidence that I play a role who is healer via music. And this has come to me at a time when I needed to heal very badly.”

Also, Urvashi states that it was mere coincidence that she started to learn guitar recently. “My knowledge of playing the guitar has helped me a lot to work on this role. As Ustaani, it is enjoyable and I am having a great time on set.”

“Being a Gujarati, playing this character of Ustaani has not come easy for me. However, I accepted the challenge and I hope viewers like me in this role.”

Also read, It sure is a surreal feeling to be back on the sets of Ishq Subhan Allah: Eisha Singh