The mother-daughterduo is extremely cute... 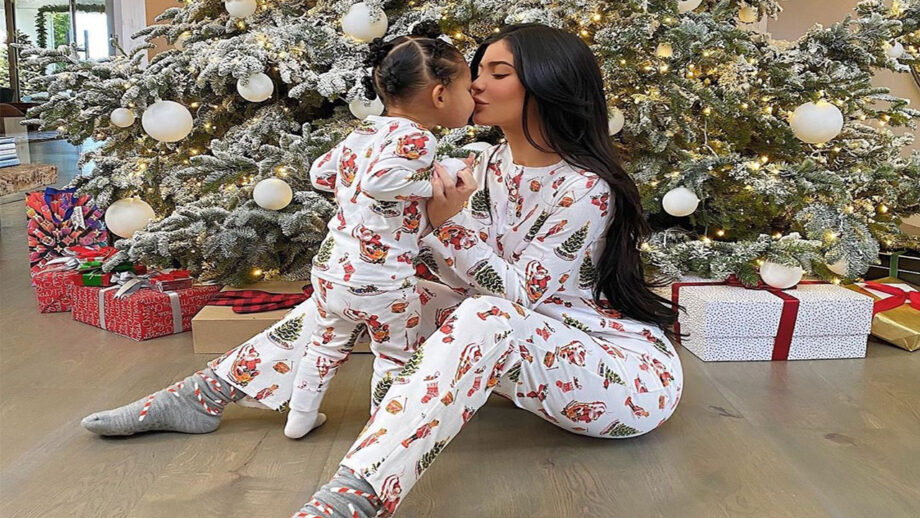 Kylie Jenner is a well-known American media personality and a businesswoman. She owns her cosmetic company Kylie cosmetics. She was one of the most influential teenagers. As of March’19, she was the youngest billionaire in the world at the age of 21. This woman is perfection in everything she does and apart from her great makeup kits we love, we also adore her equation with her daughter Stormi.

Kylie Jenner’s daughter Stormi Webster is one of the cutest celebrity kids. Kylie, who is quarantined at home, time and again keeps sharing pictures and videos of her little munchkin Stormi, that enlightens the internet in no time. Kylie Jenner is enjoying some quality time while under quarantine with her daughter Stormi Webster. Sharing a cuddly picture with her munchkin, Jenner captioned the post saying, “My baby is getting so big.’ Well, could it get any cuter! Pictures like these help us keep ourselves sane during this quarantine period, don’t you agree?

Sexy Alert: Have you seen this rare and unseen bikini photo of Kylie Jenner? 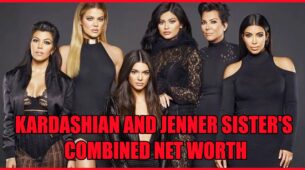 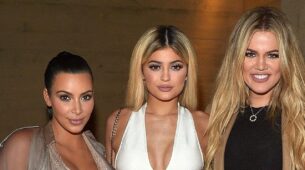