The television career and the struggle story of Rhea Sharma are inspiring, check out! 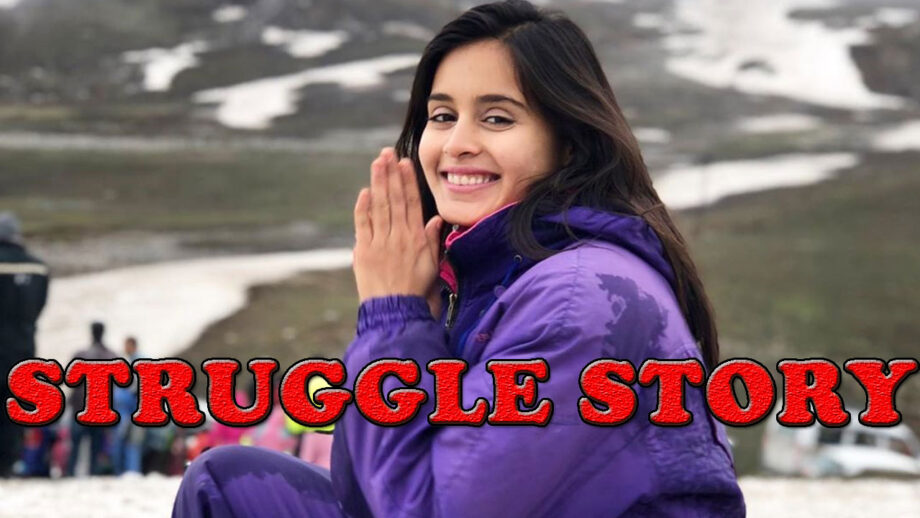 Many of the aspiring actors get inspiration from the Tv and Bollywood actors to come to Mumbai to seek a chance in the acting industry. But here we are going to tell you about Rhea Sharma who was going the other direction and came to the industry to bless our eyes!

Rhea Sharma, the name is frequently heard and is seen in the Star Plus hit Tv show, Yeh Rishtey Hain Pyaar Ke, right? We see her playing the role of Mishti Rajvansh opposite Shaheer Sheikh. Rhea Sharma is doing her acting stint with full energy and giving her a hundred percent be it dancing or anything. So today let’s take a roll down her career.

Being brought up in a middle-class family in Mumbai, Rhea Sharma wanted to become a journalist in childhood. But later, when she saw Shaheer Sheikh, her crush when she was in standard eighth, she wanted to go for acting. She got her first break in Sony Tv’s Itna Karo Na Mujhe Pyaar and she did quite a good job playing Nishi Khanna.

Later, she played the role of Gauri Shukla in Kahani Hamari Dil Dosti Deewanepan Ki and was in the talk. After that, she was seen in various shows playing the different characters. Say in Kumkum Bhagya, Yeh Hai Ashiqui, Lal Ishq, and many more. But she got her significant break when she was chosen as the lead in Tu Sooraj Main Saanjh, Piyaji where she slew her role of Kanak. She was on Tv for one year and got good reviews.

Rhea Sharma also got a chance to step into Bollywood which she eventually did, with a bang! She played the friend of Ritu in M.S.Dhoni- The Untold Story and if you want to see her closely, go and see the video song, Kaun Tujhe. Lastly, as we said earlier, Yeh Rishtey Hain Pyaar Ke happened to be the best choice of her career as she got to meet and act with Shaheer Sheikh and also the fame came as a bonus! 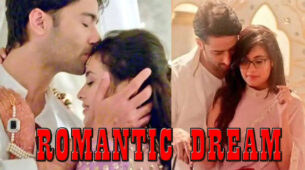