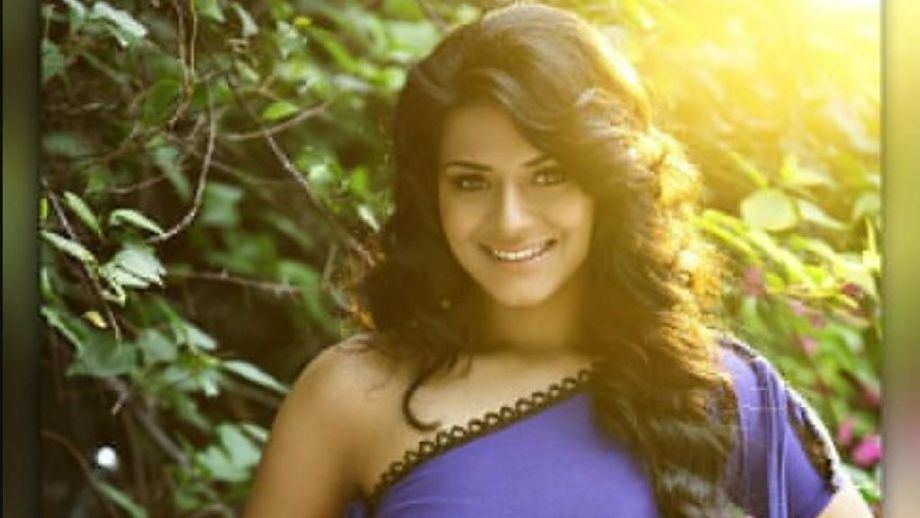 Pretty Poonam Preet, who is known for her negative role in Ek Tha Raja Ek Thi Rani, feels that the colour of her eyes makes people believe that she can portray only grey shaded characters.

“I have honey brown eyes so people think that I can only do negative roles the best. However, I enjoy playing all shades. However, in a negative role, one can play with your expressions,” shares the actress.

Poonam is currently portraying the positive role Juhi in Star Plus’ Naamkarann. However, audience thinks she has grey shade in the series.

“There is already an established love story of Neil and Avni in Naamkarann and I am the third angle so people think I am the negative lead. They feel I have entered the show to bring troubles in their love story. However, my character is very positive and has a different angle in the plot. I have been appreciated by Mahesh Bhatt sir and Dhaval Gada sir for my performance in the show. I am very happy that audience also likes my performance.”

She further adds, “Not many people know but I am specially wearing a black colour lens for Juhi’s role because I need to look like a good girl.”