Sehban Azim who plays the role of Malhar in Zee TV’s Tujhse Hai Raabta gets talking about his 10 years journey in the TV space. 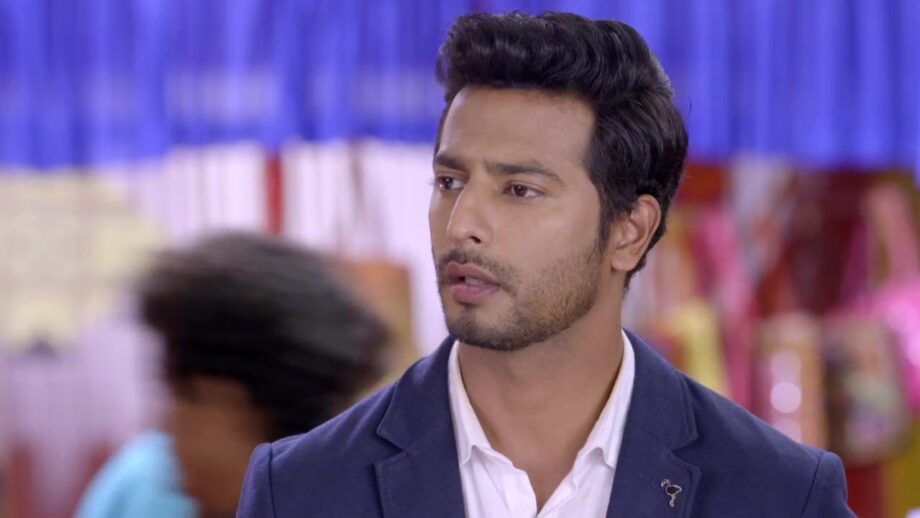 The show has managed to keep the audience hooked with its interesting plot, which revolves around the struggles of a young girl and her unique, unconventional bond with her step-mother. Both the stars have managed to impress the audience and garner a massive fan following.

But it wasn’t just a cakewalk for Sehban. The talented actor has struggled a lot, but after a decade full of ups and downs, he is in a truly happy space.

And his co-stars definitely know how to make him feel special about achieving this milestone. In fact, on this occasion, Reem Shaikh also surprised him by decorating his room with balloons and teddy bears. The actor loved this gesture and appreciated his co-star’s efforts.

Talking about his journey, Sehban Azim a.k.a Malhar said, “I was an engineer earlier, but I moved on to modelling later and I guess that was one of my best decisions as there has been no looking back ever since. I must say that a decade seems to be a long time, but it feels just like yesterday for me. I have to add that I have learned a lot over the years and I am blessed to have received so much love and appreciation. It is because of my fans that I have reached till this stage and I dedicate this decade to them.”