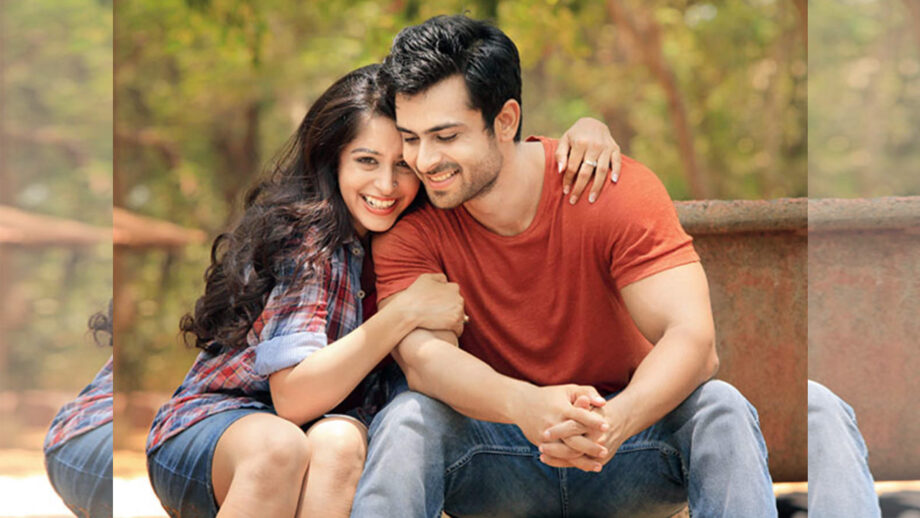 The couple first met on the sets of the TV show ‘Sasural Simar Ka’ and fell in love with each other. After dating each other for several years Kakar married Shoaib, on 22 February 2018 in Bhopal after converting to Islam and taking the name Faiza.

Deepika is currently shooting for the show Kahan Hum Kaha Tum and follows a very hectic schedule, so Shoaib recently dropped by to her sets to surprise her and ease her tension a bit, how cute is that!!

Shoaib motivates Deepika in all her decisions and stands by her side through all her ups and downs. In an interview, Deepika who divorced from her first husband in 2015 said,” However progressive we become, a divorcee has some kind of a social stigma attached to it in our society. I had that stamp on me. But he gave me that space and despite being aware of my past, never complained about it.” She was referring to Shoaib who supported her throughout everything.

Recently, on Deepika’s birthday Shoaib Ibrahim shared a picture on his Instagram handle in which he is seen posing along with wife Dipika Kakar. In the picture, Shoaib and Dipika look simply adorable in their traditional outfits. Shoaib also added a special caption along with the picture which read, ‘I ask Allah for you twice, once in this world and once in Jannah.’ That’s sure must’ve topped the cuteness meter and definitely must’ve to melt everyone’s hearts.

Their love story is not a fairy tale one or not the one we usually think about. But their love story is amazing and for sure the cutest. It’s said unexpected things usually turn out to be the best, the same is true for this couple.