Manjiri Pupala who has entered Star Plus’ Ishqbaaz as the new lead gets into a conversation with IWMBuzz.com. Read for details here. 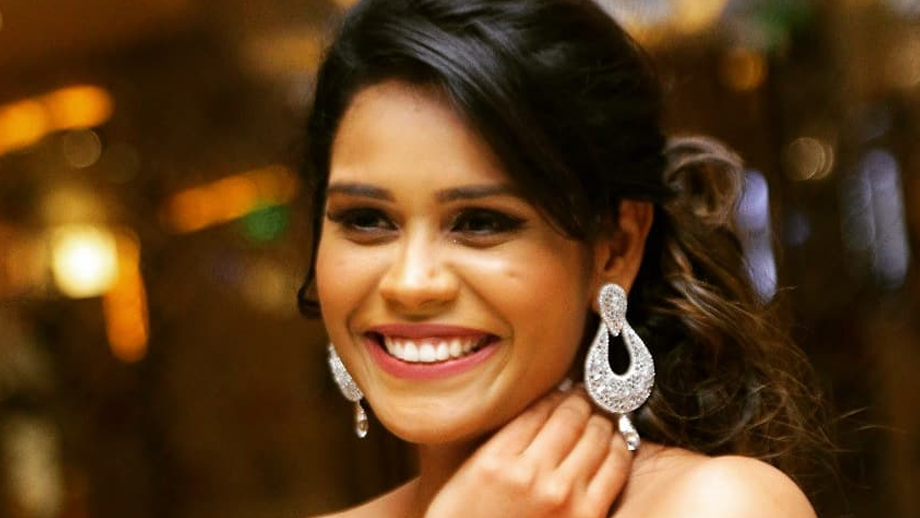 Marathi TV and stage actress Manjiri Pupala is quite excited about being the lead girl in the STAR Plus show, Ishqbaaz – Pyaar Ki Ek Dhinchak Kahani.

Says Manjiri, “It is a matter of pride to be associated with such a project in my Hindi debut. I am working very hard to do justice to my cop character (ACP Aditi Deshmukh). At first, I was worried whether I would be able to fit into this Gul Khan-helmed unit, which has been together for three long years. But it has been a breeze, with everyone welcoming me with open arms.”

When asked about the negative fan feedback she is getting for replacing Surbhi Chandna, she says, “At the very outset, let me clarify that I have not replaced Surbhi (Anika). My character is new as we are starting a new story post leap. Even Nakuul Mehta is not playing Shivaay, but his son, Shivaansh.”

“To be honest, I quite understand the anger and resistance, for the earlier iconic characters were so well loved. Having said that, this does not atone those few who get personal. My reply to such baiters is simple – if you don’t respect somebody else’s creativity and faith as an artist, you are not even worth engaging with,” she adds.

Here Manjiri, who does not watch TV, says, “Anticipating this very backlash, I was clearly told to stay away from social media. My personal team which monitors SM chatter only tells me the good bit, and ignores the haters.”

“All said and done, we have weathered the initial storm, for despite all the fan boycott threats and revolt, we have rated same as before. So this means even disgruntled audiences have not left,” she states.

But point out that one of the main reasons for starting Season 3 was to win more numbers, which has not happened yet, and she says, “Rome was not built in a day. It will take a little while for the new characters to gain traction. The fact that ratings will also take a break will give us more breathing space. Now our job is cut out and we will leave no stone unturned to win better TRPs, which should come, given our interesting story.”

In closing, we ask her whether her show might meet the same fate as Iss Pyaar Ko Kya Naam Doon, which too had to weather severe fan anger. She replies, “As an actor, I know no fear and you can’t judge all shows based on one incident. Every individual project has its own destiny and I am hopeful of ours for sure.”