Devoleena and others start fights in Bigg Boss 13 only to be seen: Manish Naggdev | IWMBuzz
Subscribe Now
Television | Celebrities

Manish Naggdev talks about the contestants of Bigg Boss and his take on them. 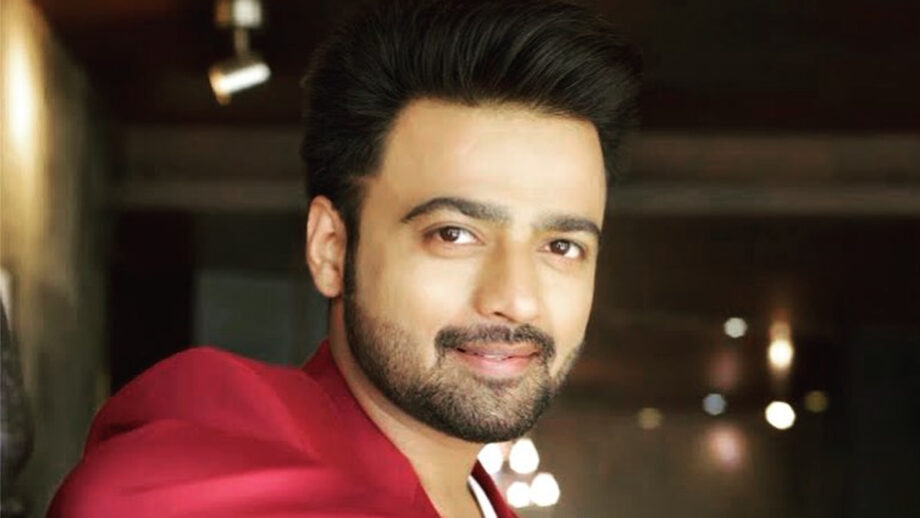 Talented actor Manish Naggdev, last seen in Colors show Udaan, feels that leaving out Sidharth Shukla, Asim Riaz and Shehnaaz Gill, other Bigg Boss 13 inmates are just like parallel actors in a film, only reacting to what the above do or say.

“Hence, sometimes they get into unnecessary scraps, just to be noticed e.g. Devoleena Bhattacharjee’s latest face-off with Hindustani Bhau.”

Here Manish, who will next feature in a web series, says that Asim has really grown as a player. “I don’t read too much into his ongoing fracas with Shukla. Don’t friends argue?”

“The real issue is that since both are loud and opinionated people, a clash was always on the cards. I am sure that soon both will sit down to flesh out issues. While Shukla’s arguments tick all the logical, emotional and logistical boxes, he does get too close for comfort in quarrels, thereby triggering the wrong buttons in rivals, leading to free-for-alls.”

Among all the inmates, Manish personally knows Paras Chhabra and latest wild card entry Vishal Aditya Singh. “The former is not running after Shehnaaz and Mahira Sharma. Rather, it is the other way round. But yes, so far he is playing along. I guess he might change track if and when Salman Khan really chews him off big time in Weekend Ka Vaar.”

“Vishal, on the other hand, is a cool guy, but if you needle him, he will settle scores by getting political. Right now, he has not yet entered either the Shukla or the Rashami Desai camp. So, let’s see how things pan out in the coming days.”

When asked about the possibility of Vishal’s ex and Nach Baliye 9 co-star Madhurima Tuli also entering the fray, he says, “If these rumours hold true, it will really become predictable. Maybe Bigg Boss wants couples, for it brings a lot of attendant drama. No wonder, we already have a possible Rashami-Arhaan Khan track. Similarly, there was buzz of something cooking between Shukla and Arti Singh as well.”

In closing, Manish also defends Sana’s change of colors with rival Himanshi Khurana’s arrival in the house. “To be honest, when she first entered, she had already declared that there are many shades to her. And the format of this show is such that all your shades, be it black, white or grey, do unravel.” 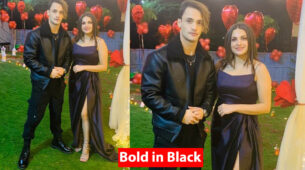