One the best Glamorous Actress of Television Erica Fernandes is ruling the industry with her fashion and style and here a test you should take if you are her die-hard fan. 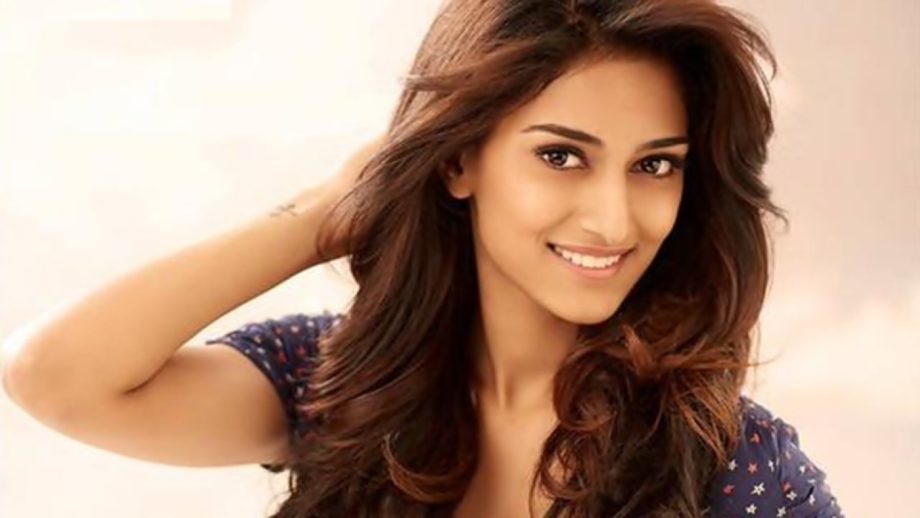 She is a Television actress and model. She plays her role in the Tv serial Kuch Rang Pyar Ke Aise Bhi as Dr.Sonakshi Bose and Prerna Sharma in the serial Kasautii Zindagii Kay. This Actress of Television is a style diva, who with has an amazing fashion sense which is unique and different from all others. She is a style icon and her outfit are those which a person will surely love wear.

Erica was ranked twice in Times of India’s 20 most desirable women on Indian television list, coming in the top 4 positions. She also won many more awards for her remarkable performances.

Erica started from a simple modeling career to working in small Telugu films today where she is one of the best actresses in Indian television.

Her work towards Indian television though less is remarkable. She reached great heights in a very short span of time. She is an excellent example of hard work and determination. The cutest and hottest actress in the Television who rules the heart of many people and is known as their favorite actress. She is also said to be a versatile actress who rocks in each and every field that she appears.

She has gained many fans and if you are one of those then here is a quiz for you:-

When was Erica Fernandes Born?

In which year did Erica Fernandes start acting career?

In which show was she seen first in her acting career?

Which is your favorite role as Erica Fernandes?

Have you watched all the Serials of Erica Fernandes?

Be it any other TV actress ruling space, hands down your only favorite actor are Erica Fernandes?

How many Awards have Erica Fernandes won till the Date?

What is your main reason behind loving Erica Fernandes?

If you have answers to all the above questions and you have nodded your head to yes than yeah you are truly a die-hard fan of Erica Fernandes.

Erica Fernandes vs Shivangi Joshi vs Sanaya Irani vs Drashti Dhami: The Biggest TV Star Ever?