Dil Yeh Ziddi Hai has had to change course to be in the ratings hunt: Pragati Mehra | IWMBuzz
Subscribe Now
Television | Celebrities

Pragati Mehra who plays the negative lead in Zee TV’s Dil yeh Ziddi Hai talks about her role and the show’s low numbers. 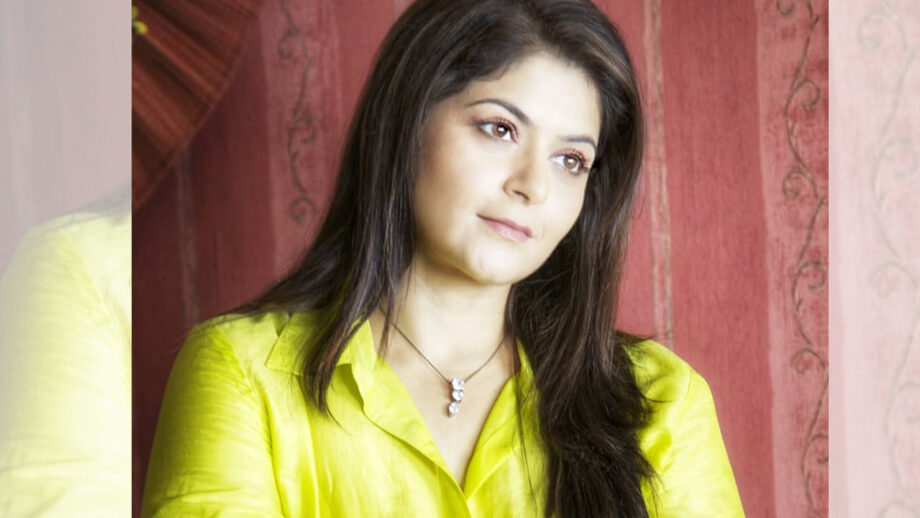 Pragati Mehra who has just entered Zee TV show, Dil Yeh Ziddi Hai as the negative lead dismisses the off-air rumours which are flying around due to consistent low numbers.

Says Pragati, “I have not heard any such news, and had that been the case, why would the channel bring me in. The creative channel team was on set the other day, and they took great pains to explain how the character will pan ahead. Even other actors who were not shooting that day were requested to join in the briefing.”

Talking about her Bua (aunt) character, Pratibha says, “She is like Shakuni conspiring to get her evil deeds. Bua does not want her progressive nephew Anshuman (Rohit Suchanti), to get married to a middle-class gal Kajal (Megha Ray). The former, while continuing to love me, smartly counters my every move.”

“I have done the dark genre before for Zee TV, at the same 7 pm slot (Choti Bahu 2), so know what is required,” adds she.

When asked about the low ratings, she says, “Yes, we are hovering between 0.7-0.8, and our numbers even went up to 1 with my character’s drama.”

“Today, the rating system is not as before. Gone are the days of default high numbers, as driver shows are not getting more than 3+. Also, if a show completes one year, it is regarded as a success.”

“Post-digital revolution many people catch up TV shows online. So just calculating vanilla TRP is not the right way to measure viewership,” says Pragati who has been around for years doing shows like Uttaran, Iss Pyar Ko Kya Naam Doon and Do Dil Ek Jaan etc.

Here Pragati accepts that the story of the show has drifted towards the saas-bahu zone. “When the show first started, it was more about the love story of a soon to be blind girl, but now it is veneering more towards shaadi and in-laws.”