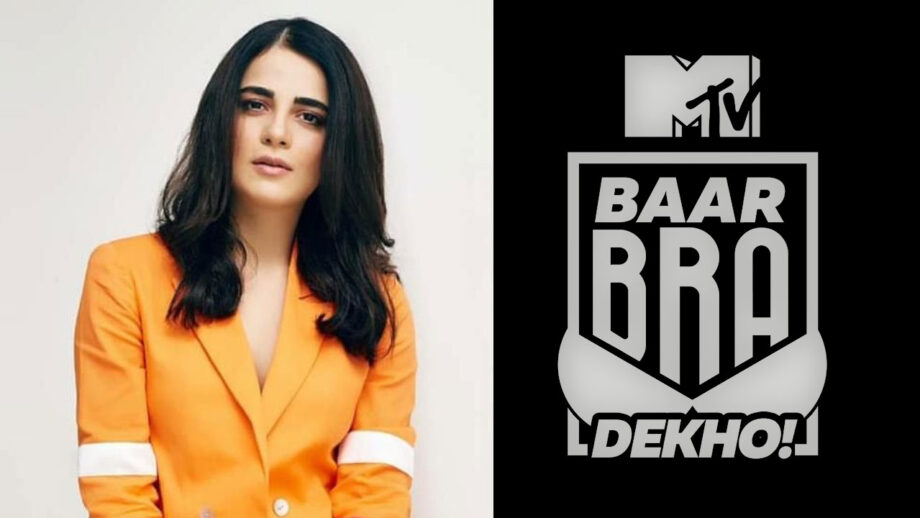 Women today are ruling the roost and breaking grounds in whatever they do. But quite unfortunately, instead of their peaking career graphs, they are getting spoken about for their peeking bra straps. Still. While the society has come a long way in working towards creating an equitable society for women, even today when a bra strap peeks, public shaming and judgemental eye rolls, take over. This Women’s Day, MTV, India’s No 1 Youth Brand gives a twist to such strap shaming with a unique effort – Baar Bra Dekho.

Baar Bra Dekho aims to normalize conversations around strap shaming. And none other than the vivacious and young Bollywood actor Radhika Madan has come on board to lead this initiative and raise a voice against such shaming.

The initiative gives a shout-out to women to be themselves in bold bra straps that asks creepy on-lookers to mind their business and stay away. To mark the occasion of Women’s Day, Radhika holds the baton high, advocating the idea of women wearing their opinions on their sleeves… Straps to be specific… And not get bothered by naysayers.

Commenting on the initiative, Radhika said, “It is 2020 and women are being hailed in every aspect of life. But it’s disappointing to know that the same society which celebrates them, also throws remarks at them for something as normal as their bra strap showing. Gone are the days of shaming women for what they wear. One must respect individuals and let them feel comfortable in their own skin. White, black, pink or blue, peek-a-boo is not taboo. And that’s what Baar Bra Dekho aims to achieve. I am really excited to be a part of this initiative by MTV and redefine freedom for women, this Women’s Day”

Radhika’s real life story of being shamed for a peeking bra strap has prompted her to push the message on being called out for something that’s ridiculously blown out of proportion. Radhika recounts, “I was in school, and it was that phase when you’re growing up and you start wearing new bras. I went to school one day, wearing a colored bra. Ek ladka aaya mere pass and usne mujhe kaha, “arre, your bra strap is showing.” And at that time I realized, bra strap dikhna matlab paap ho gaya hai and aise nahi kar sakte. I was so embarrassed. I went home highly embarassed and decided to only wear nude bras under my school uniform. But now when I think about it, I wish I’d asked the dude to get a life. I want to tell all the young girls especially, to not accept strap shaming or feel embarrassed. It’s just a part of your garment. It’s just there.”

Post impeccable performances in back to back films, Radhika Madan has caught the eye for her vibrant personality. With yet another eagerly anticipated films set for release, the gorgeous actor becomes the face of Baar Bra Dekho, to change the narrative around shaming of women. 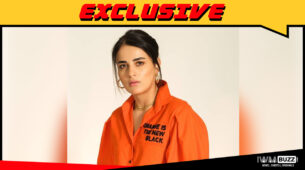