Chemistry is what makes the pair look more strong and attractive to the people. So lets us see who Has the best Chemistry Divyanaka Tripathi-Karan Patel or Divyanka Tripathi-Vivek Dahiya. 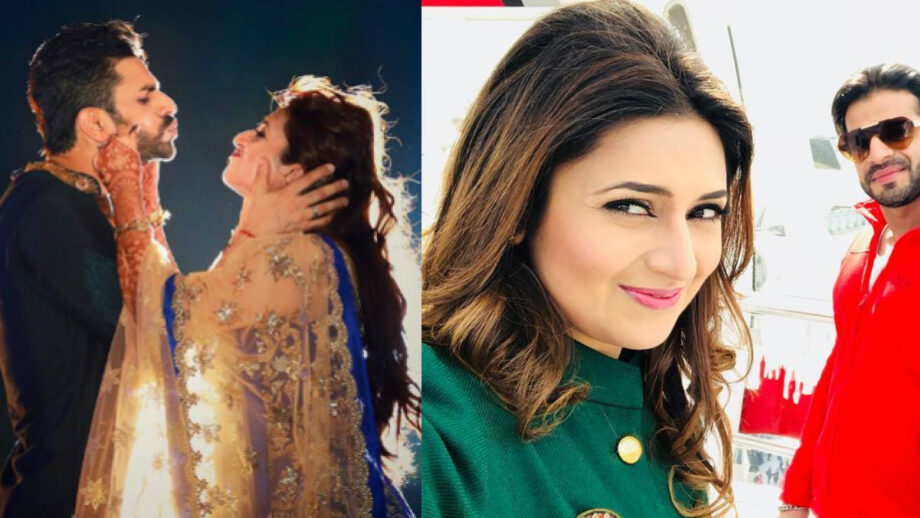 Divyanka Tripathi and Karan Patel are lead in the popular show Yeh Hai Mohabbatein. The Chemistry between both of them onscreen is superhit and that is one of the main reason that the shows TRP is at the top.

They are reel life couple and them on screen with their romantic scenes and bonding rock the Television screens. They have little nok-Jokh between them but that too is really eyeing catchy and cute. Also, the comedy scenes between them are really funny and give us out a moment to enjoy. They both portray the best character showing the best chemistry between them. They are definitely television’s golden couple when it comes to romance and we could all use a tip or two from this on-screen Jodi! The actors are amazing friends even off the screen and we guess that is the reason why they work on so many levels even on the show. It’s because of their great off-screen bond that the chemistry between their characters, Raman and Ishita, is all too palpable.

On the other hand, talking about Divyanka Tripathi and Vivek Dahiya this Couple is the Real-life couple with powerful love and bonding always flourishing between them. These characters Ishita and Abhishek from Yeh Hai Mohabbatein are such household names that their serial shot to fame and had audiences glued to their seats for every episode, to see this terrific duo together. However, the two were not paired opposite each other in the show.

They might have been married for two years, but are still not over their honeymoon phase. They were also seen in the reality show Nach Baliye and their chemistry was actually portrayed theirs.
Divyanka Tripathi and Vivek Dahiya, adorably called Divek by their fans, are also one of the most loved couples on the silver screen.

Choosing between both of them is really difficult because chemistry is seen in both of these pairs. So you let us know, who according to you have got the best chemistry.