IWMBUZZ enters into a candid chat with Shruti Seth 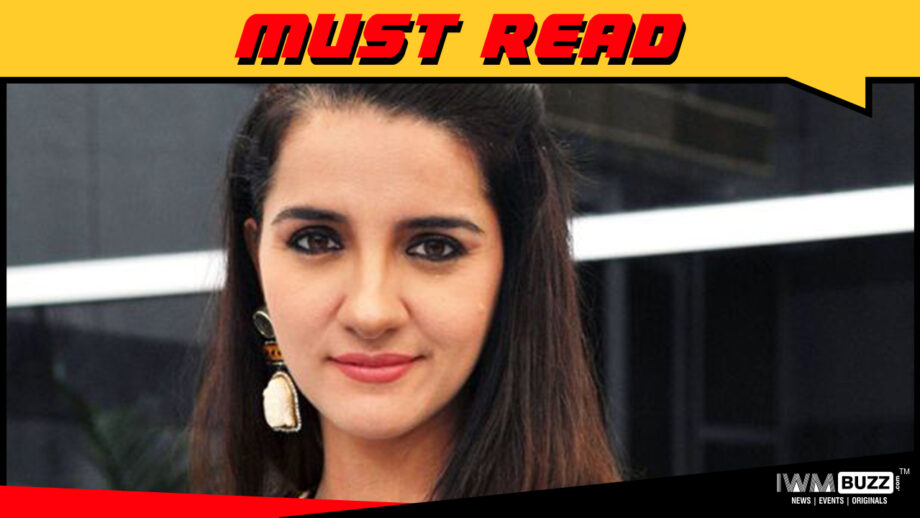 Shruti Seth, whose Star Plus show Dil Jaise Dhadke… Dhadakne Do shooting is on hold due to the on-going Coronavirus outbreak, is not very sure about quickly returning to set.

“Our human resources intensive entertainment industry (75 people per shoot) will be among the last sectors to be opened up. Given the current scenario, I don’t see the general lockdown in Mumbai (worst hit) lifting before June when the rains come knocking. The monsoon season sees most outdoor schedules canceled, and we shoot indoors. And that would be tough given the challenges of maintaining social distancing in overcrowded studios which host multiple shoots. Therefore, I don’t see things getting back to even keel before September.”

Here, Shruti adds, “Post that too; there will be considerable changes in the way we work. The biggest plus would be that we would no longer have to be physically present for a meeting that would move online. We all will save a lot of traveling time and carbon emission, which till now would make us crazy.”

How will your will low ratings show pan out then?

“Our original story was supposed to quickly have taken off only with the lead girl turning into a Devi. But the children’s track got extended. Producer Guroudev Bhalla had planned to leap just before the lockdown kicked in. The adult leads have signed their contracts. While I am not the correct person to comment on what works and not, I am optimistic that post leap numbers will go up as audiences dig love stories.”

Shifting gears to her other recent ALTBalaji show Mentalhood she says, “This show has got a windfall viewership as everybody is home. Mothers are identifying it with the character’s maternal struggles.”

So can we have a sequel?

“I think it would be a bit insensitive to talk about new projects when the whole nation and the world are staring at a health disaster.”

In closing, Shruti expresses her gratitude to all Indian state governments, “for they have a difficult task in hand”.

“Damned if they do and damned if they don’t. The biggest fear is of having to lockdown again. Just think about it what will happen when you open a densely populated area as Mumbai?” 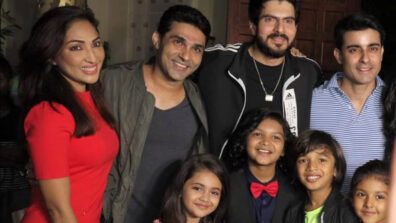 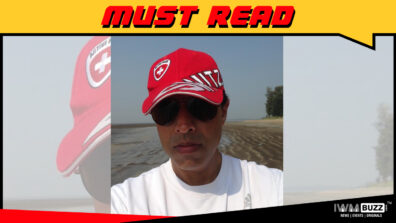