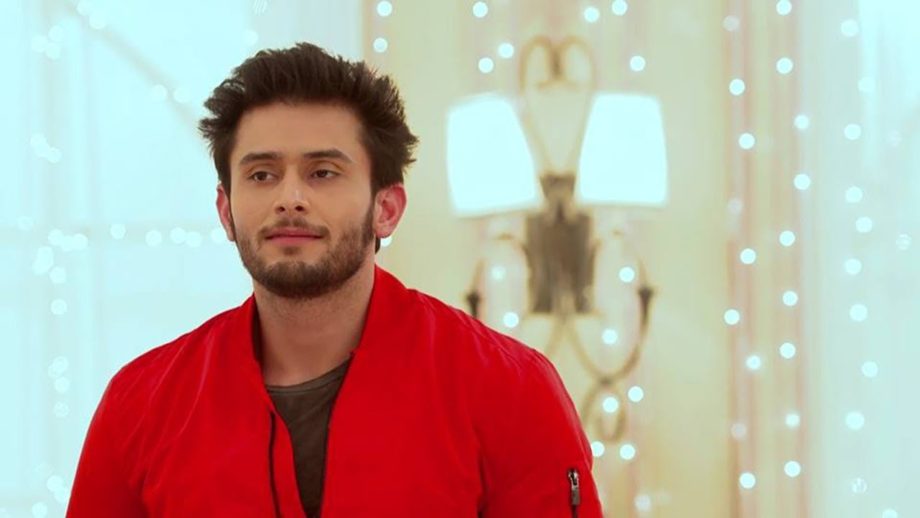 Super talented and good looking Leenesh Mattoo is elated at being part of  hit show Ishqbaaaz on Star Plus.

He mentions to IndianWikiMedia: “It has really given us name, fame and recognition.  And for somebody like me to get it so early in career (second show), it is like icing on the cake.   I am honoured and thankful to the makers (Four Lions)  and channel (StarPlus) for having giving me this opportunity.”

On what makes Ishqbaaaz tick he feels is the uncommon story and characterization. “We don’t tread the beaten saas bahu track, rather our three brother’s saga offers viewers something different,  which is being lapped up by audiences.”

Unlike other actors, Leenesh is not very active on social media.  “For me, all these thing don’t really matter.  I get a high when someone points me out on the street and says there goes a good actor.  I want to be only know for my work… period .”

So does he feel a bit ‘over awed’  working with well-known names like Nakuul Mehta (Shivaay)? “No,  in between action and cut, all actors are equal and no one can stop you from shining , if you put your best foot forward.  Having said that,  Nakuul is very chilled out and has no attitude.   The three of  us (Nakuul, me and Kunal Jaisingh) are like house on fire.  Seeing  Nakuul  get so much success so early, courtesy his dedication to the craft,  in a way inspires me to work a tad more , for now the whole world is my oyster.”

Among the female actors, he is most comfortable with Nehalaxmi Iyer.  “She is very confident, approaches every scene methodically.   It is fun to work with her for she is very giving  as an actor as well.”

Looking ahead, Leenesh is open to interesting web shows as well. “I am an actor and for me the role is more important as opposed to the medium concerned.”

In closing, we ask Leenesh if  he is still  single and he says,  “Always, I don’t think I will ever fall in love.”

Well, we will see. Cupid has his own way of working.