Randeep Rai is one of the most adorable and good looking actors in the television industry and one look at his smile can brighten your day! 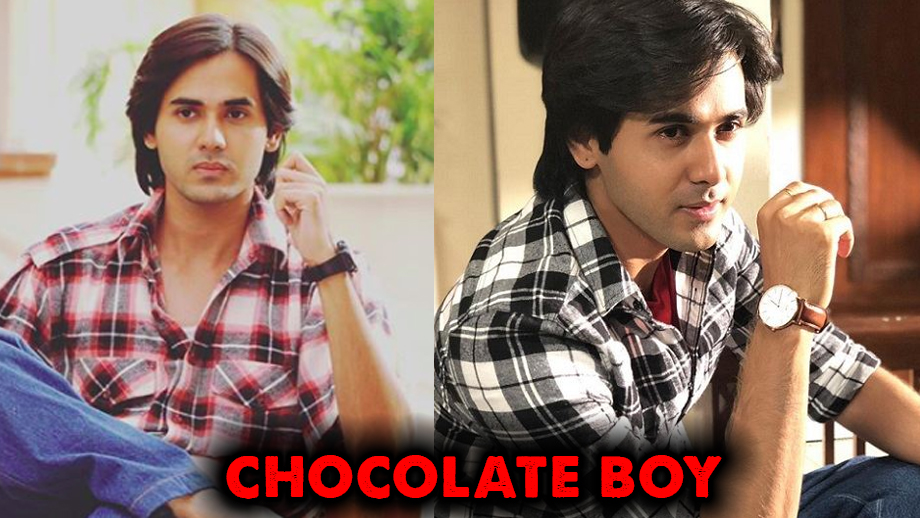 Randeep Rai became a household name by playing Sameer Maheshwari on the show Yeh Un Dinon Ki Baat Hai and we have been in love with this actor’s charming looks and chocolate boy appeal, from the get go! With a personality that is so charming and sweetness that is so evident from a mere smile, Randeep Rai is definitely the actor who leaves us with a pleasant and happy feeling. The handsome hunk is not just our favourite because he is an amazing actor (which he totally is by the way!) but it is also because off-screen, when the actor isn’t a part of the 90s themed retro romance serial, he is a true fashion icon who knows exact what to wear and when. His style statement is minimalistic but very effective and if you add that smile and his innocent eyes then you have the man of every girl’s dream. He is the perfect blend of good looks and cuteness, and we are digging this boy-next-door image of him a little too much.

We still can’t get over how this actor has managed to pull off the role of a 17-year old school boy on the show and then constantly matured with his role as the character grows older. It is a tremendous feat to achieve excellence at portraying a character that is growing older on the show and then defining it so well that the viewers almost feel like the show is in fact a reality! Television lovers have been in awe of this multi-talented actor and we are certain that even before he hit fame in the industry, his female fan following was already on the rise! Look at that cute face, those innocent eyes and that smile- how could anyone not fall for his charm?